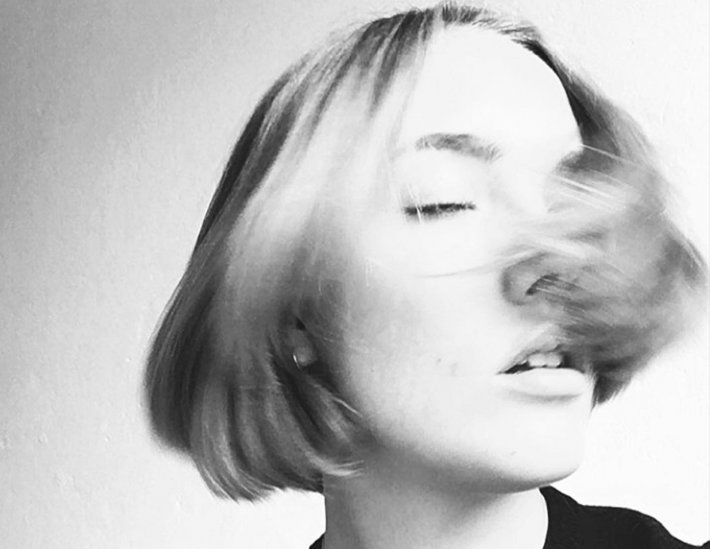 Foxy Mojo - 'Till The Morning Light'

US frontwoman returns with another bright and progressive alt-pop release, with hints of Pale Waves

9 hours 12 min ago Following on from the release of their brilliant 'Stray Fantasies' LP last year, Mint Julep have

10 hours 3 min ago After spending the last few years delivering a rich and vibrant collection of indie-rock belters,