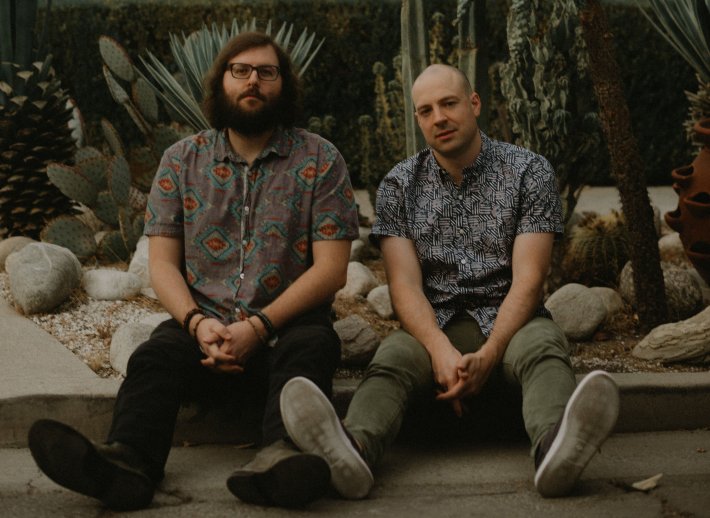 US outfit return with another bright and summery alt-pop delight, with nods to Empire Of The Sun

Australian frontman previews his debut album with this smooth and pulsing indie-rock jam, with hints of Rex Orange County

British outfit return with a smooth and meandering indie-rock groove, with nods to Beck

British outfit deliver a wonderfully bright and uplifting slice of indie-rock, with shades of Mac DeMarco

Docksuns - 'Dancing On The Radio'

The Animal Farm Label · Docksuns_Dancing On The Radio

Am Taylor - 'Driving On The Edge Of Night'

US artist unveils a wonderfully warm and sweeping lo-fi gem, with hints of Phoebe Bridgers

British outfit showcase their new EP with this bright and pulsing indie-rock belter, with hints of Sløtface

Thrillhouse - 'Just At The Right Time'

Dinosaur Jr. - 'Sweep It Into Space'

10 hours 10 min ago Following on from the release of his highly-praised 2018 LP 'Good Thing', Leon Bridges has now an