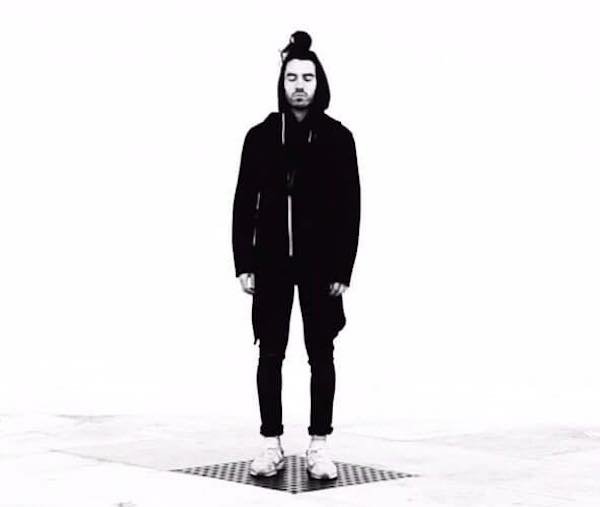 Eli Preiss And I Am TIM - 'The Clock'

Canadian frontman delivers a wonderfully warm and uplifting pop-rock gem, with nods to The War On Drugs

British producer channels some strong 80s synthwave vibes for this bright and uplifting electro-pop gem, with hints of M83

Yehan Jehan - 'Nothing To Prove'

Paris-based frontman returns with another warm and euphoric psych-pop gem, with nods to Jungle

12 hours 4 min ago Following on from the release of her highly-praised 'Murder In The Dark' EP, which arrived in May

13 hours 10 min ago Following on from the glorious success of her self-titled debut EP, which earned itself over 350,