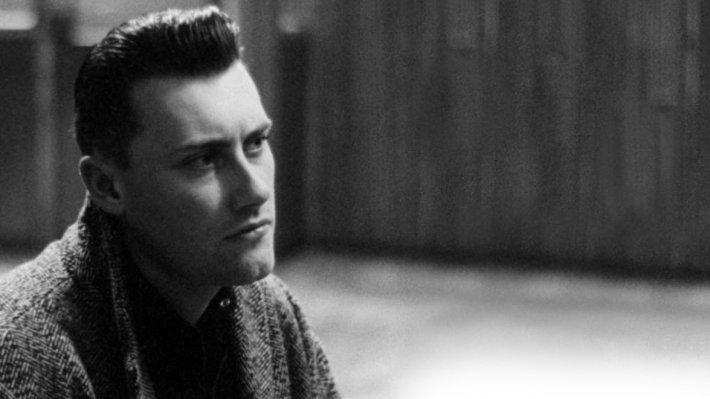 US dream-pop duo let out their romantic side with this humble, electro-inspired ditty

Two Seconds To Midnight - 'We Are Still Here'

British singer-songwriter swoons us with this beautifully written serenade

NONONO - 'We Are Only What We Feel'

The Knife - 'Shaken Up Versions'

How To Dress Well - 'What Is This Heart?'

1 hour 59 min ago With their eagerly-awaited new album arriving in the coming months, Sea Girls have now unveiled t

1 hour 48 min ago Having dazzled so many with a string of impressive releases these last few months, which have see