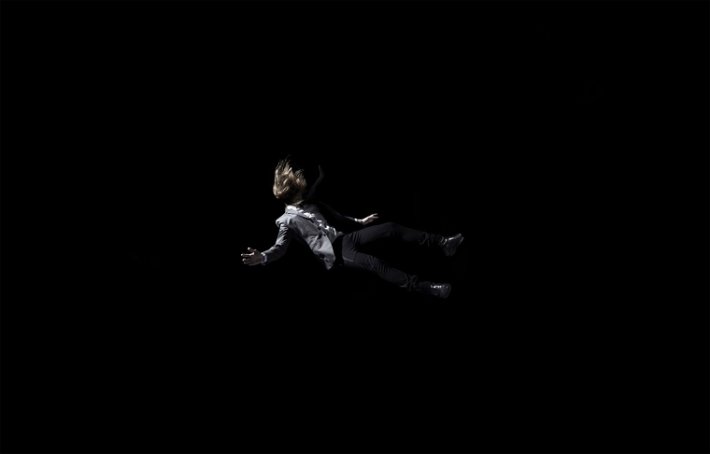 Kids At Midnight - 'Can I Come Home'

British frontman brings the funk on this disco-meets-rap hybrid, with nods to Chromeo

Canadian frontwoman unveils this bright and vibrant alt-pop stomper, with hints of Halsey

Australian outfit return with another rich and warming electro-pop groove, with nods to Years And Years

BC Camplight - 'Shortly After Takeoff'

1 day 1 min ago Following on from his brilliant comeback single 'Saviours Of The City' earlier this year, Jake Bu