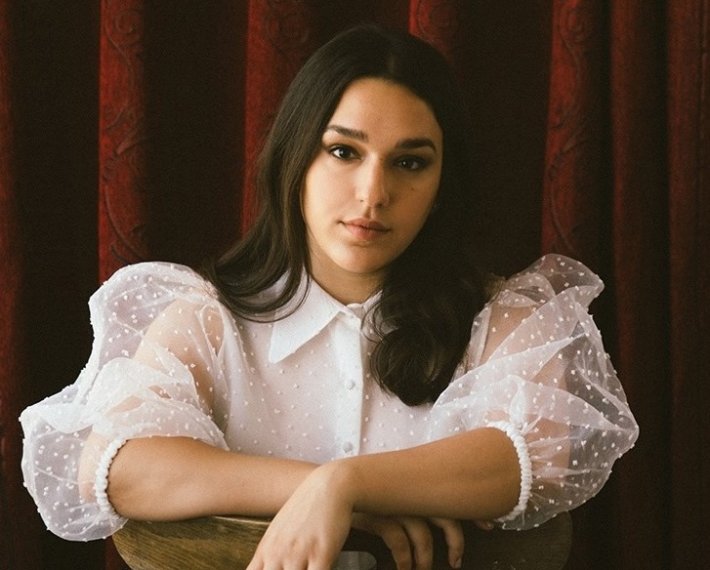 Phono Pony - 'Back To School Special'

Irish frontwoman previews her new EP with this bold and vibrant alt-pop stunner, with hints of Tove Lo

The Endorphins - 'Dead Or Alive'

British outfit inject a fresh slice of soul into their latest indie-pop groove, with hints of The 1975

Morrissey - 'World Peace Is None Of Your Business'

45 min 48 sec ago With their highly-anticipated new album set to land at the end of next month, Maxïmo Park have no