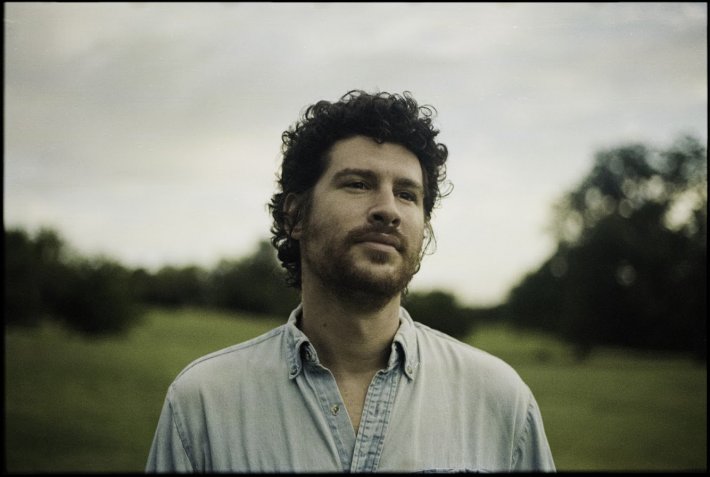 Highlights Of Our Modern World - 'Griefox'

US frontwoman previews her new EP with this blissful and euphoric electro-pop release, with hints of The Avalanches

3 hours 2 min ago With his long-awaited new album now just a few days away, Jónsi has now returned to unveil yet an

4 hours 20 min ago With a wave of bold and impressive singles under her belt already this year, Bulgarian singer and