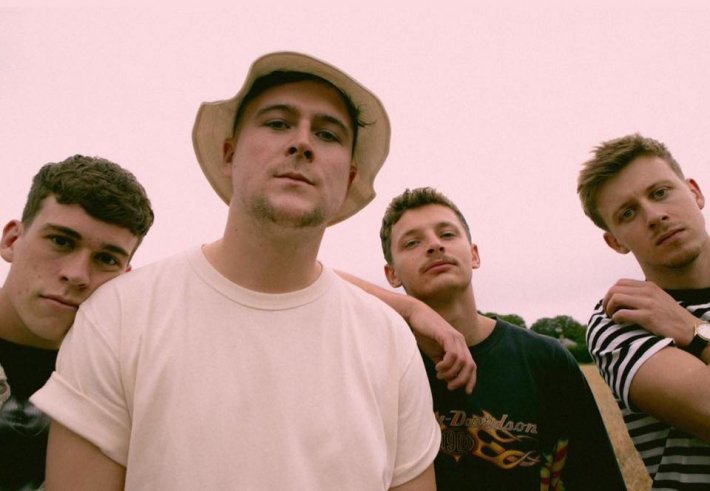 US outfit return with another bold and soaring slice of pop-rock, with hints of Weezer

Moozy - 'Don't U Need Somebody'

Moozy · Don't U Need Somebody

7 hours 47 min ago With their highly-anticipated new album set to drop early next year, Maxïmo Park have now unveile