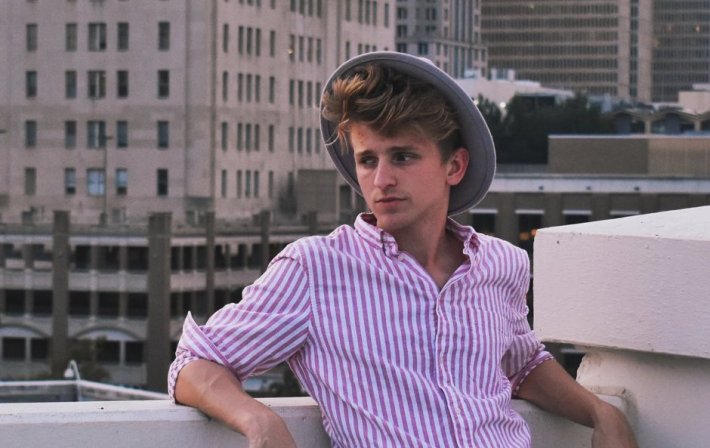 US frontman takes his bluesy cues from The Black Keys for this riff-filled, indie-rock jam

US frontman strips back the opener to his debut album, leaving a beautifully crisp new swoon

US frontman shares a blissful and post-punk-inspired slice of psych-pop, with hints of Animal Collective

Big Still - 'All Your Light'

Paragon Cause - 'Save Me'

Fulton Lee - 'Call You Mine'

US frontman aims to keep our spirits high with this euphoric, Vampire Weekend-inspired gem

13 hours 38 min ago Following on from the release of their brilliant 'Stray Fantasies' LP last year, Mint Julep have

14 hours 29 min ago After spending the last few years delivering a rich and vibrant collection of indie-rock belters,