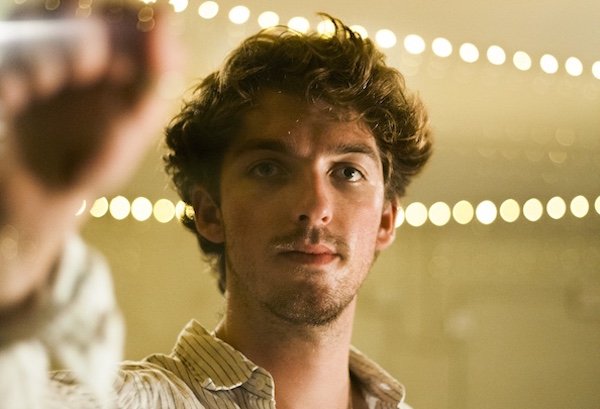 Sam Johnson - 'Stuck Under The Surface'

New York-based outfit return with this energetic yet woozy indie-rock gem, with shades of The Walkmen

Patiently Awaiting The Meteorite - 'Devil's In My Car'

Canadian outfit unveil a smooth and soulful slice of sombre indie-rock, with nods to The Black Keys

Jungle Brown - 'We On' ft. Sampa The Great

Casual Male - 'Laughter From The Beach'

Sail By Summer - 'Lower Your Voice'

Orouni - 'The Lives Of Elevators'

The Griswolds - 'Be Impressive'

3 hours 5 min ago After the enormous success and praise he garnered for his stunning debut single 'Obey' last year,