The band's new five-track release is out next month 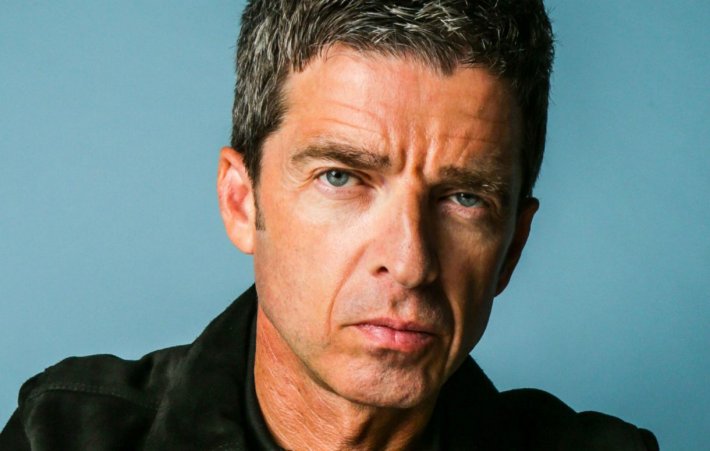 After returning to unveil their exclusive Record Store Day release 'Wait And Return' back in March, Noel Gallagher's High Flying Birds have now announced their plans for a new EP, arriving next month.

Speaking about his latest offering, the frontman said, "It manages to combine the influences of David Bowie, INXS, U2, Queen, Indeep AND ZZ Top FFS! ... I might have been watching too much Top Of The Pops recently ... anyway, it's dope ... not my words, but the words of Nile Rodgers who literally danced in the studio when he heard it!"

Check out the EP's title-track in the player and see the full tracklisting below. 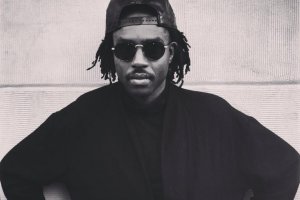 Having not released any new music since his 2013 album 'Cupid Deluxe', the new guise of songwriter Dev Hynes, Blood Orange has now unveiled a new... 7 years 9 months ago 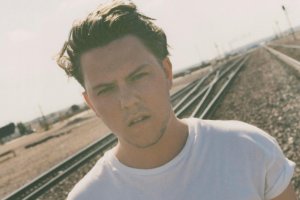 Saint Raymond unveils new track 'Come Back To You'

Following on from the brilliant success of his 'Ghosts' EP and single 'I Want You' last year, Saint Raymond has returned for 2015 to unveil his... 7 years 9 months ago 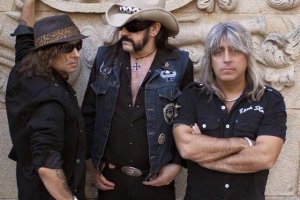 Veteran rockers Motörhead have announced their plans to reissue nine classic albums on heavyweight 180g vinyls over the coming weeks. The albums '... 7 years 9 months ago 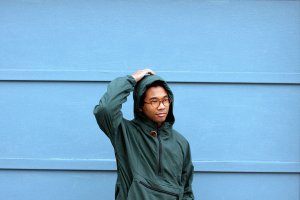 After unveiling the nostalgically driven single 'Empty Nesters' earlier this year, Chaz Bundick aka Toro Y Moi has now shared the latest cut from his... 7 years 9 months ago 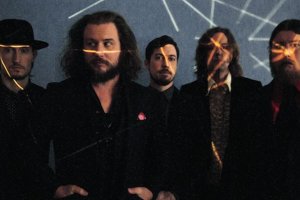 Four years since their last studio album 'Circuital', My Morning Jacket have now announced a new full-length release is on the way. The new record... 7 years 9 months ago 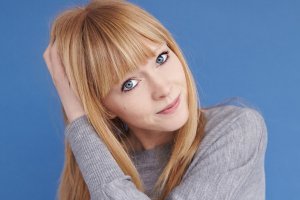 After nearly three years since the release of her debut album 'Like I Used To' back in 2012, singer-songwriter Lucy Rose returns with the first piece... 7 years 9 months ago 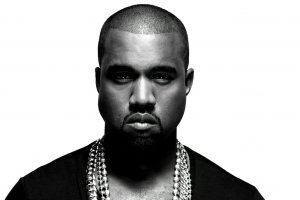 While Kanye West did perform this new track at the Brit Awards last month, much of the new song was muted out thanks to the profanity police but now... 7 years 9 months ago 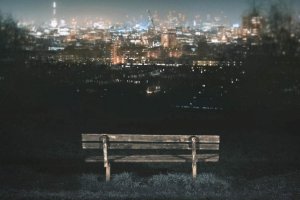 While we have known about a new Mumford... 7 years 9 months ago 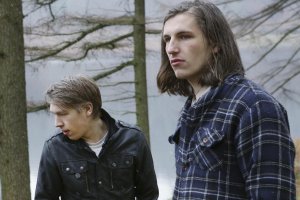 With the band's sophomore album due to drop next month, rock duo Drenge have now unveiled the latest cut from their forthcoming full-length. The... 7 years 9 months ago

15 hours 14 min ago Following on from the release of her highly-praised debut single 'Muddled Man' in recent months,