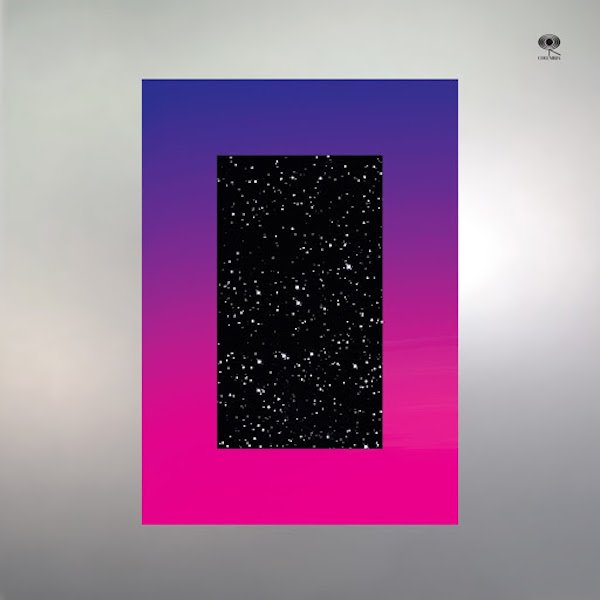 For the last fifteen years, Paul Epworth has been one of the most prized and in-demand producers in the world. Most famous for his work behind the recording decks for Bloc Party, Florence & The Machine, Coldplay, and Adele, he has landed countless awards for his bold visions and incomparable perfectionism. But after all this time, he never thought of breaking out on his own with a solo career. So after working on other people's material for so long, we now get to hear what sounds really drive him as he shares his debut studio album 'Voyager', a broad and space-filled concept release.

Bringing a swath of high-profile individuals along for the ride, including Jay Electronica, Ty Dolla $ign, Vince Staples, Lianne La Havas and Kool Keith, 'Voyager' sets itself as a bold and diverse journey into the realms of outer space where humanity is free to live out its fantasies and ambitions. Yet while the idea and star-studded tracklist make for a compelling construct, the overall feel of his first collection of original material doesn't quite land as well as it should. While there are plenty of sweeping and textured soundscapes littered throughout the release, it has a hard time getting to move forward in places and sometimes falters under the weight of its own intentions.

While the purpose of this record was to try something different and new throughout, 'Voyager' has trouble finding its identity in what it wants to be at times. Flipping between long, cinematic compositions and more conventional pop-laden electronica, it has these spikes of greatness spread apart by drawn out works that while intending to add suspense, leave us waiting instead.

The Cribs - 'For All My Sisters'

The Go! Team - 'The Scene Between'

Courtney Barnett - 'Sometimes I Sit And Think, And Sometimes I Just Sit'

Kendrick Lamar - 'To Pimp A Butterfly'

2 hours 6 min ago With their highly-anticipated debut album now less than a month away, easy life have now unveiled

5 hours 6 min ago Following on from the huge success behind their debut single 'Echoes' earlier this year, fast-ris