PREMIERE: Albert Gold returns with new single 'Give In'

PREMIERE: Albert Gold returns with new single 'Give In'

The frontman is planning his third EP of the year 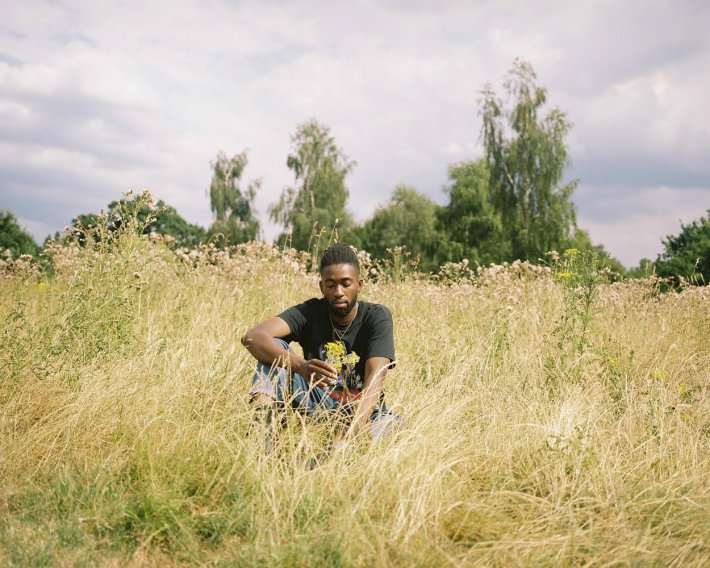 After releasing his 'Oxygen' and 'Second' EPs earlier this year, Albert Gold has returned with the latest cut to be lifted from his third and final EP of the year, and we have the honour of bringing it to you first.

The new track 'Give In' sees him collaborate with up-and-coming electro producer Marble Empire, and shows him stepping away from his usual soul-filled vibes into something more ready for the dance floor, as his luxurious voice wraps around the producer's insatiable rhythm.

Albert Gold will be celebrating the release of his new single with a headline show for Club Fandango at London's The Waiting Room on Thursday 30th August, and the new single 'Give In' will be available to download from the 24th August via Fierce Panda Records.

Have a listen to an exclusive stream of 'Give In' via the player below.

9 hours 40 min ago With just a few days left before we get to hear his highly-anticipated new album, King Krule has

4 days 9 hours ago Following on from a string of highly-praised releases throughout 2019, including ‘White Gates’, ‘

The Districts - 'Velour and Velcro'