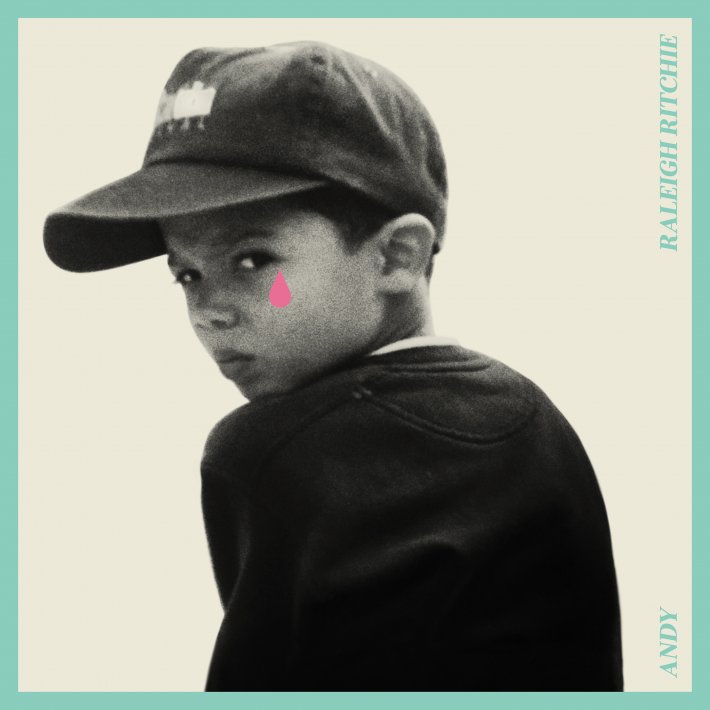 When singer and songwriter Jacob Anderson aka Raleigh Ritchie released his debut album 'You're A Man Now, Boy' in 2016, he was still very much a TV celebrity, having just found his footing as Grey Worm on the hit show Game Of Thrones. And while that role obviously brought far more attention to his music career than he could have expected, it was very much an all-consuming time in his career, which meant music would have to wait before he could throw himself into it entirely. But with Game Of Thrones wrapping up in the last year, Anderson has revived his musical moniker for his sophomore LP 'Andy', a record that examines more of who he is as a person.

Andy was the nickname given to his grandfather, and almost by coincidence, adopted by the frontman many years later. In a sense, this makes 'Andy' more of an inside reference to himself, dubbing the album after his own alternative epithet to express more about who he really is and what emotions he has been feeling since his last release. As a result, we find a far more brutality honest artist at the helm, one that is no longer hiding behind a character or alter-ego to deliver a wonderfully sweeping RnB release that sees him take on a truly warm and uplifting direction throughout.

Filled with smooth and soaring compositions, 'Andy' feels like the start of a new chapter in the Raleigh Ritchie saga. While his debut established himself as a true innovator in the RnB world, this new collection continues that idea to its absolute zenith, which showcases more of his own personality and progressive intentions than we have heard before.

Empire! Empire! (I Was a Lonely Estate!) - 'You Will Eventually Be Forgotten'

1 hour 30 min ago Following on from a string of bold and delightfully offerings over the last few years, London-bas