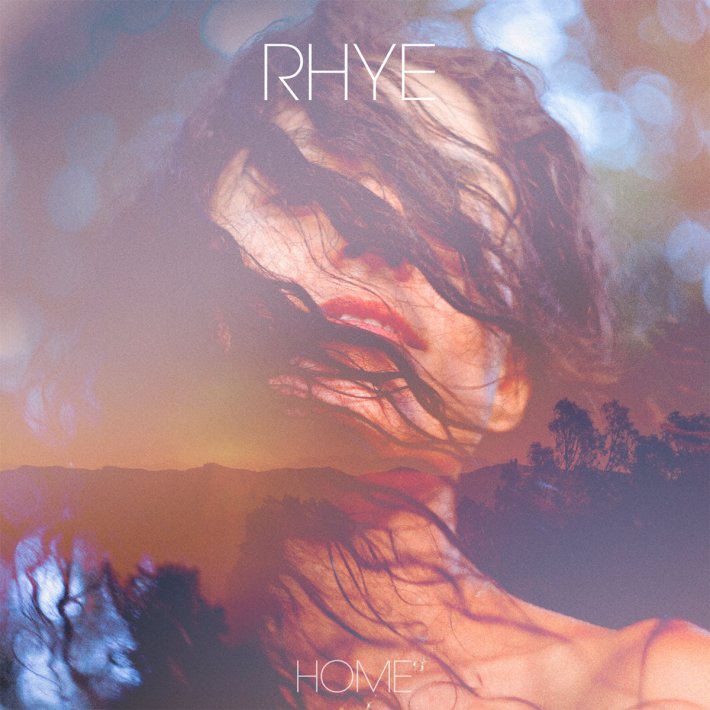 Since the release of his breakthrough debut album 'Woman' in 2013, Canadian artist Rhye has found himself in the midst of a prolific streak. While his initial release resulted in several years of consistent touring, meaning we didn't get to hear any new music from him until the sophomore LP 'Blood' in 2018, he has since been turning out the material left, right, and centre. And after releasing the highly-praised third full-length 'Spirit' in May 2019, he is back with his fourth collection 'Home', a record that sees him continue the rich and ambient direction he has always looked to conquer.

From the very start, 'Home' hits like any other Rhye release. His sweet and haunting vocals swim effortlessly amongst a bed of sweeping electronics and subtle production, giving us an airy yet captivating return that looks to permeate the soul as well as the mind. But unlike much of his work to date, there is this lack of desire to create something that'll stand out too much. Instead he creates this quiet and calming aesthetic that looks to draw you in rather than blow you back, resulting in a wonderfully bright and enticing array of alt-pop delights, filled with a dramatic atmosphere throughout.

While it isn't looking to break new ground anytime soon, what 'Home' does, it does very well. Rhye feels so powerful and at ease on this new album, instantly giving us an experience that is hard to ignore or shake off. He maybe more spontaneous with his releases lately, but that hasn't diminished the quality one iota.

Interpol - 'The Other Side Of Make-Believe'

46 min 34 sec ago Following on from the release of his highly-praised new album 'Mercury' earlier this year, The Ra