Her sophomore full-length will arrive in February 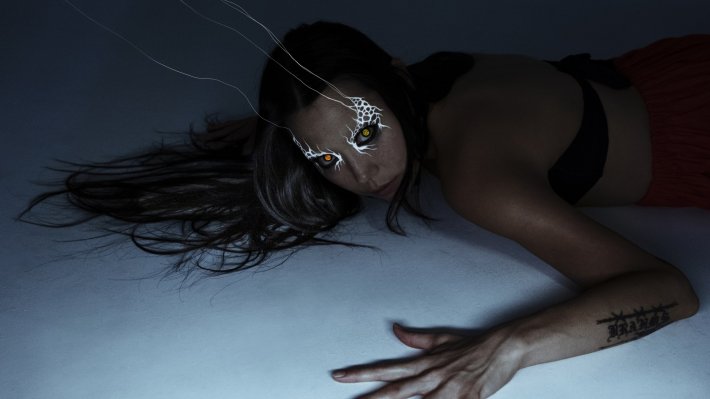 Following on from the enormous praise for her 2019 self-titled debut album, SASAMI is back to announce the details behind her next studio album, arriving early next year.

The new full-length 'Squeeze' is being previewed by the new lead singles 'Skin A Rat' and 'The Greatest', the latter of which comes accompanied by a stunning Jennifer Juniper Stratford-directed video, and is set to be released on the 25th February via Domino Recordings.

Speaking about 'The Greatest', she said, “This song is about how often the greatest, heaviest feelings we have for someone are in the absence of the realization or reciprocation of that love. Like power born out of a black hole. All fantasy.”

While adding that 'Skin A Rat' is “a soundtrack to cathartic release of anger and frustration with oppressive systems and humans. Very nu-metal influenced. Wrote and demoed the whole song on my iPad with midi drums and hired an epic drummer to perform it live to tape.”

Have a listen to both of the new tracks in the respective players and see the album's full tracklisting below. 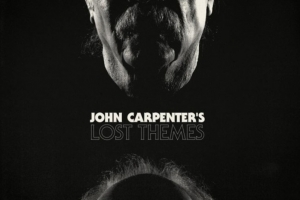 Earlier this year, we found out that a collection of kerbed film scores composed by filmmaker John Carpenter would be released in the near future,... 7 years 6 months ago 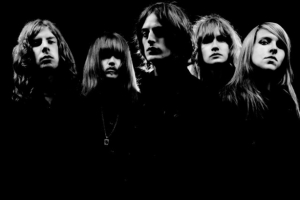 Heavenly Records, the former home of Manic Street Preachers, are turning 25 and to celebrate, will host a weekend-long event featuring some of their... 7 years 6 months ago 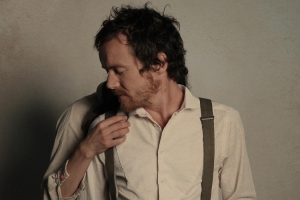 While we all wait on baited breath for Damien Rice to release his first album in eight years later next month, the singer-songwriter has now indulged... 7 years 6 months ago 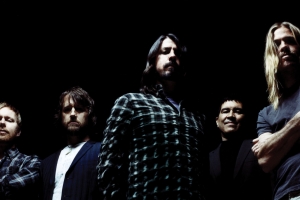 Foo Fighters have now unveiled what could possibly be the last track before the release of their new album next month. The new material '... 7 years 6 months ago 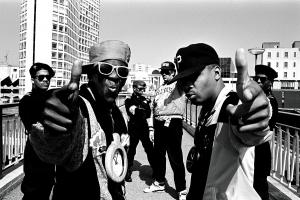 To celebrate the 30th anniversary of the group's former record label Def Jam, Public Enemy will be releasing deluxe editions for two of their most... 7 years 6 months ago 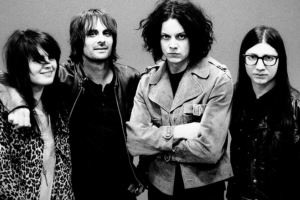 After years of uncertainty about the future of supergroup The Dead Weather, the band did announce that a new album would be arriving in 2015 earlier... 7 years 6 months ago 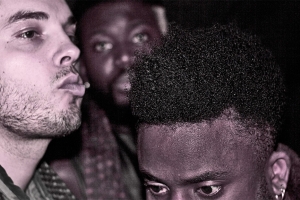 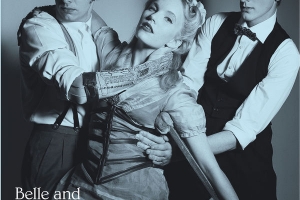 After news surfaced earlier this year that Belle... 7 years 6 months ago 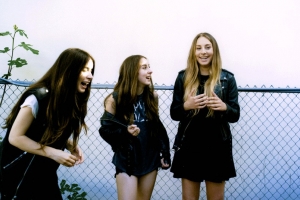 With the release of Calvin Harris' new album 'Motion' expected in the next few days, a collaboration between the producer and Haim has now surfaced... 7 years 6 months ago

2 days 15 hours ago With their eagerly-awaited new album now less than a month away, Foals have dropped the next cut

2 days 14 hours ago After delighting so many with a flurry of enchanting cuts over the last few months, including 'Pa