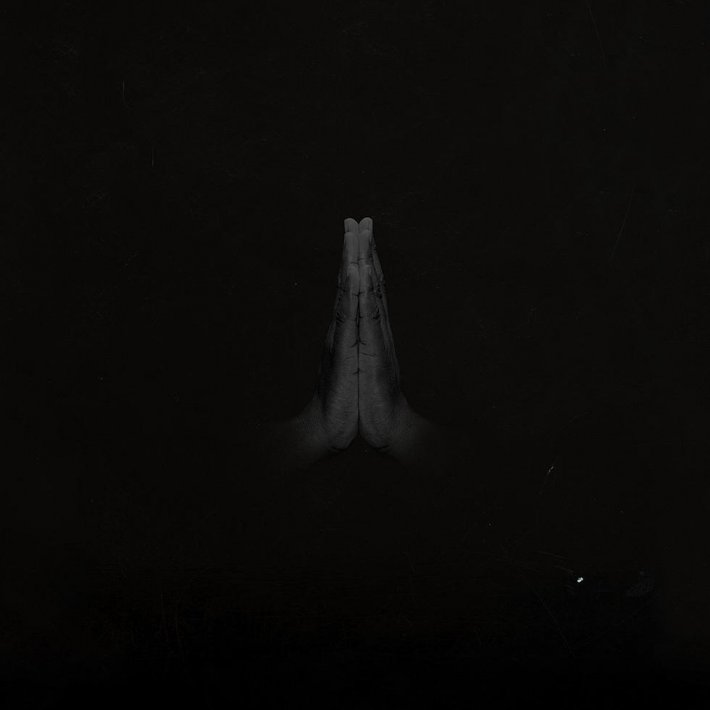 Since first emerging with their debut studio album '5' at the beginning of last year, the mystery surrounding Sault has only intensified in recent months. After following up that initial record with its follow-up '7' a few months later, and then again with the third instalment 'Untitled (Black Is)' in the wake of the George Floyd shooting in America, we still have no idea who they are and what their inspirations are, as they have yet to give even one interview to the media. But what we do know is they are creating some of the most exciting music right now and return with their fourth full-length 'Untitled (Rise)', a release that truly cements them as one of Britain's best.

Over the previous albums, critics seem to have managed to get a handle on what to expect from Sault now. They look to blend a mixture of nostalgic and contemporary influences in order to create a bridge between disco, RnB, afrobeat, and house, essentially placing themselves at the heart of black culture and creating a sound that is familiar yet distinct in its own way. But while older releases focused on the more atmospheric side to their style, 'Untitled (Rise)' feels like a far more euphoric and uplifting collection. Usually opting for light and upbeat guitar hooks and synth lines throughout, we are seeing a more jovial side to their direction, showcasing even more of their progressive and adventurous endeavour.

From the very start, 'Untitled (Rise)' sets itself as a very different offering from their previous records so far. There are far more vocals and voice samples on here when compared to their largely instrumental catalogue, giving this return a less distant feel and giving us the impression that they are pulling back more of the cloak they have shrouded themselves in since their beginning. We still have no idea who they are but that just seems add another level of intrigue to this wildly enjoyable return.

The Beards - 'The Beard Album'

David Bowie - 'Nothing Has Changed'

4 hours 7 min ago Having remained largely silent for the last few years, Martha Wainwright has now returned to anno

Getting To Know... Sunflower Summit

1 day 1 hour ago After spending the last year releasing a flurry of bright and enticing new offerings, Chicago-bas