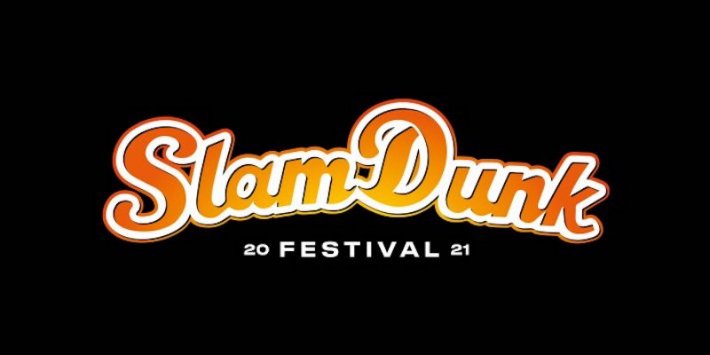 Honest Creature - 'Dream Of Someone Else'

Weyes Blood - 'And In The Darkness, Hearts Aglow'

13 hours 9 min ago With her eagerly-awaited new album landing in the coming months, Billie Marten has now unveiled t