Swearin' - 'Fall Into The Sun'

Swearin' - 'Fall Into The Sun' 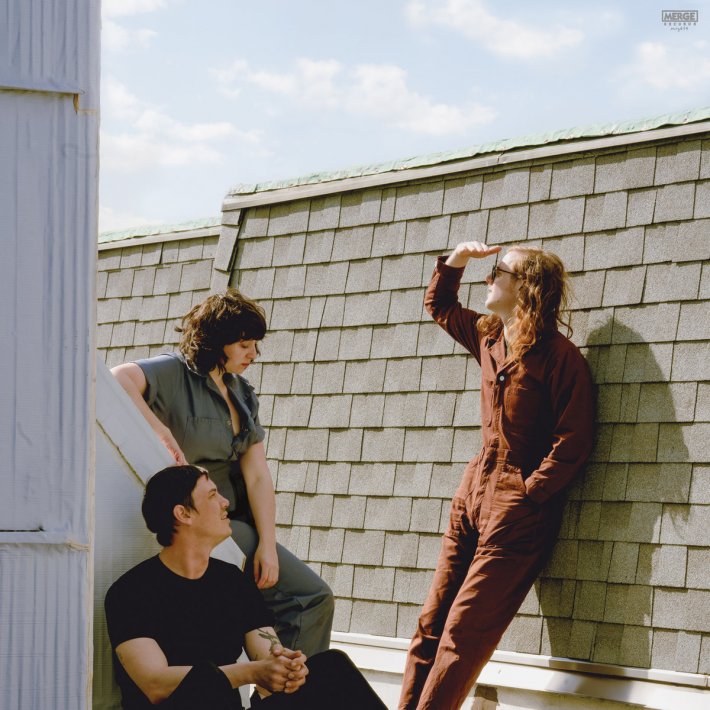 The last few years have been a turbulent time for Swearin'. While the band were riding high after the release of their 2013 album 'Surfing Strange', and subsequent work on Waxahatchee's second studio album 'Cerulean Salt', fractures began to appear in the group which lead to their break up in 2015. Frontwoman Allison Crutchfield embarked on a solo career shortly afterwards, which lead to her first full-length 'Tourist In This Town' early last year, but all the while, the fragmented pieces of their former band were beginning to fall back into place. So now as just a three-piece, Swearin' return with their most ambitious record to date, 'Fall Into The Sun'.

Still filled with all the same fuzzy and energetic guitars of their work to date, 'Fall Into The Sun' has this pulse of a band revitalised and more assured in their sound. The five-year break and total meltdown of the group clearly left the members in a vacuum of inspiration, which has now exploded onto their fourth full-length, giving passionate and determined performances in the process. While it may have the same cloaked vision of their last few albums, this time around it feels like a more organic collection. Never really faltering and delivering one stellar release after another.

It would be a bold statement to say that this is their best record to date, but from the initial listen, you can't help but feel that they have struck gold on this one. The last few years may have been a troublesome time for them, but to come out of it all with an LP this good makes you realise that in order to produce your best work, friction is an inevitable gasoline on the fires of inspiration.

Slow Magic - 'How To Run Away'