Tigercub - 'As Blue As Indigo'

Tigercub - 'As Blue As Indigo' 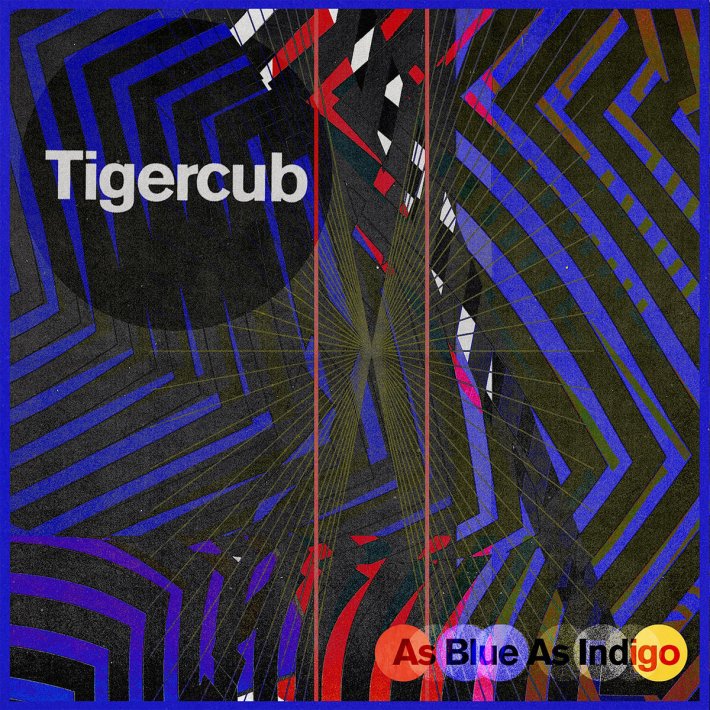 When the trio dropped their impressive debut album 'Abstract Figures In The Dark', it felt like they were set to become one of the biggest new bands emerging at the time. And after years of non-stop tours, breaks, and lead songwriter and frontman Jamie Hall starting to pursue his own solo project Nancy, it felt like the wait for a new studio LP would never actually lead to anything. But after making a surprise return earlier this year, Tigercub return to the new music market with their long-awaited sophomore effort 'As Blue As Indigo', a record that quickly brings them back into the fold.

What most intrigued everyone who switched onto their first full-length was the effortless approach they had in creating bold and blistering alt-rock anthems, and for 'As Blue As Indigo', that sheer energy and gusto has not gone anywhere. From the very start, the album looks to pursue the biggest and most impactful direction it can, making for a fresh but still cacophonous return, filled with vibrant aesthetics. While the style of this release looks to add a broader scope than their earlier work, it still manages to gut-punch as often as possible, something their devout fanbase will no doubt appreciate.

It may have taken almost five years to get here, but 'As Blue As Indigo' is well worth the wait. Effectively, they have circumvented the commercial appeal that most bands in their position develop on a second studio album, and simply stayed true to themselves, making for a fun and enjoyable listen throughout.

Marianne Engebretsen - 'Light As The Moon'

The Vaccines - 'Back In Love City'

18 hours 56 min ago With the preparations for next year's event already well under way, Slam Dunk have now unveiled t

16 hours 58 min ago After spending the last few months churning out a broad and shimmering array of delights, Rotterd