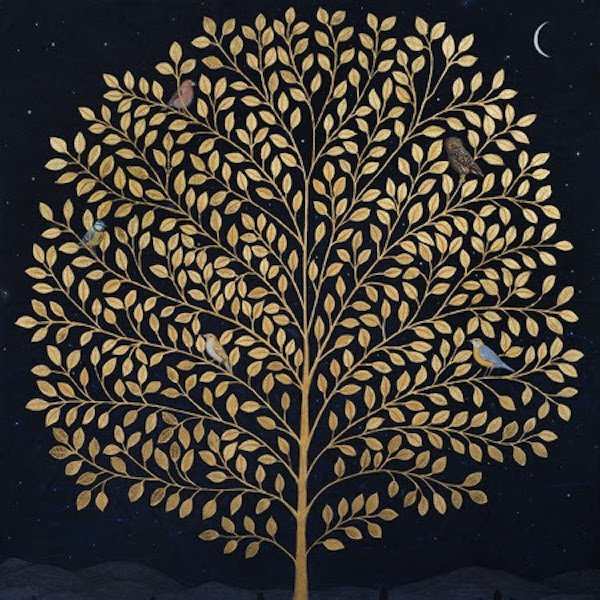 After returning back in 2018 to release a string of singles including 'Body Move' and 'Energy Fantasy', producer Orlando Higginbottom aka Totally Enormous Extinct Dinosaurs has now delivered a brand new EP release.

The new four-track collection 'I Can Hear The Birds' was inspired by the sounds of birds heard singing louder than ever during the silence of the lockdowns, with the recordings captured by friends in London's Brockley, Los Angeles, Australia's Bundeena, and The Canary Islands.

Speaking about his new material, he said, "On 22nd March a friend sent me a recording of the birds that were keeping her awake in the Canary Islands. It was early in this story and anxiety was high, so I took the recording and made some music to it as a present to send back, a hug, and an exercise to take my mind off the obvious. The next day I spoke to a friend in South London who like many of us was commenting on the volume of the birdsong in his garden, so I asked for a recording of that too, and he woke at dawn the next day and sent me blackbirds, house sparrows, and a great tit. I sent him music a day or two later. Working on my existing musical projects was proving difficult and so this pattern of receiving bird recordings from friends and sending them back songs emerged as a welcome practice.

"On 15th April my friend Jon Wright of Sports Banger, aware of my project, showed me a drawing a kid had done on the letter Boris Johnson had sent out to every UK household. On it were colourful birds and “bum face boris bollocks”. Also the words “I can hear the birds again”. So I took that as a sign that I should finish this music, and release it as an EP called “I can hear the birds”.

"The artwork is a painting by Jethro Buck, my pal who got up early in Brockley and recorded for me. We’ve known each other since we were 5. I’ve always hoped we’d get an opportunity to collide our worlds one day.

"I did 8 tracks in total, from Delhi, Nairobi, New York.. there are 4 on this EP, because 4 feels like the right amount.

"Thanks to the people who sent me recordings, you know who you are xxxx"

Have a listen to the EP in full below. 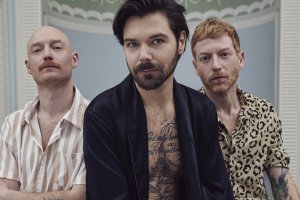 With their eagerly-awaited new album now less than two weeks away, Biffy Clyro have unveiled the next cut to be lifted from their forthcoming full-... 1 week 1 day ago 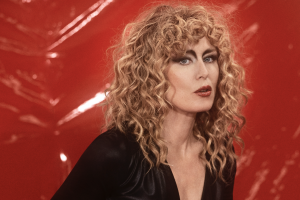 Having spent the last few months releasing a wave of new material, Róisín Murphy has now announced her plans for a new studio album, arriving in the... 1 week 1 day ago 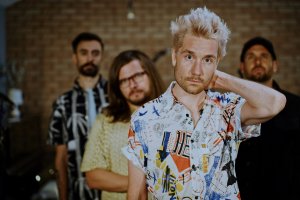 Having spent the majority of 2020 in complete silence, Bastille have now returned to share a rather special collaboration. The new single 'WHAT... 1 week 4 days ago 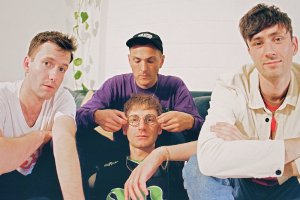 With their highly-anticipated new album now just one week away, Glass Animals have now unveiled another cut lifted from their forthcoming full-length... 1 week 4 days ago 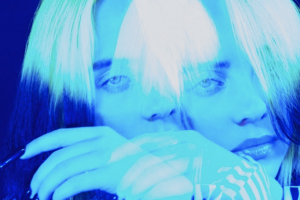 Following up the release of her multi-Grammy-nominated 2019 debut album 'WHEN WE ALL FALL ASLEEP, WHERE DO WE GO?' and her Bond theme 'No Time To Die... 1 week 4 days ago 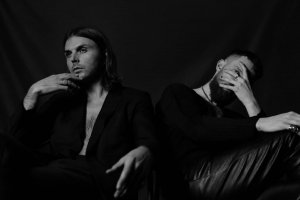 With their highly-anticipated new album set to drop in the coming months, Hurts have now unveiled yet another cut taken from their forthcoming full-... 1 week 5 days ago 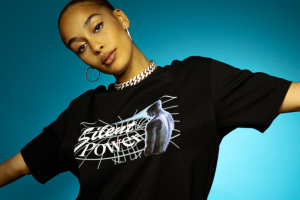 Having spent the last couple of years since her stunning 2018 debut album 'Lost... 1 week 5 days ago 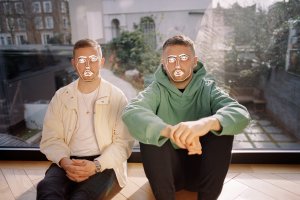 With their highly-anticipated new album set to drop at the end of next month, Disclosure have now returned to deliver the next cut to be taken from... 1 week 5 days ago 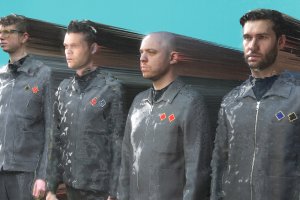 With their highly-anticipated new album set to land in the coming months, Everything Everything have now unveiled the next cut to be lifted from... 1 week 6 days ago

12 hours 22 min ago With their highly-anticipated new album set to land later next month, Sylvan Esso have now unveil

13 hours 17 min ago As a co-founder and main songwriter for London’s 2-Tone/Ska/Reggae outfit The Kubricks, singer an