Their sixth full-length is out in February 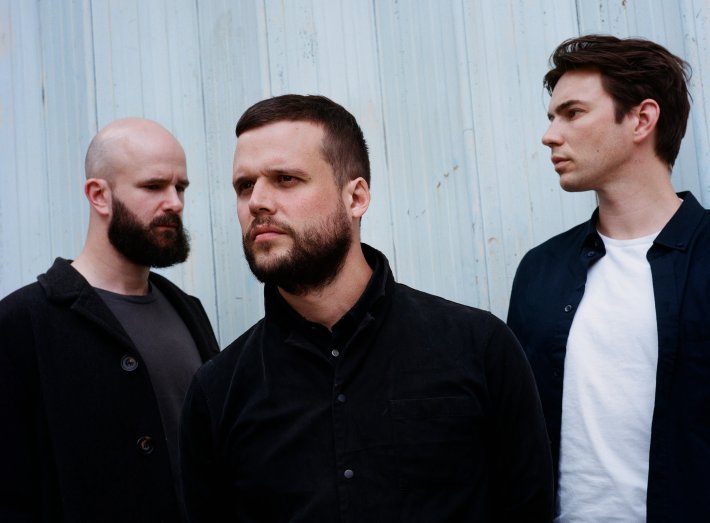 Following on from the release of their much-loved 2019 LP 'Five', White Lies have now announced their plans for a new studio album, arriving early next year.

The new full-length 'As I Try Not To Fall Apart' is being previewed by the record's title-track, which comes accompanied by a stunning new video directed by James Arden (aka The Trash Factory), and is set to be released on the 18th February via PIAS.

Speaking about the new offering, the band said, "We wrote this song quickly, late one night, and often the songs which come quickest are written from the gut and the heart, not with the head. We wanted the melody to feel like a hymn, to give the confessional lyrics weight despite being wrapped up as a pop song. It’s about accepting vulnerability as a man, and knowing it’s ok to be broken. There’s never been a more pressing time to spread the message that it’s ok to not be ok."

While director Arden added about the new video, "The track made me think of people trying to lift themselves out of emotional spirals - navigating feelings of fragility and fighting everyday pressures just so they can keep it together - and it made me think about how we can be buried and overwhelmed by our feelings and emotions, and how we could explore that, visually."

Check out the new video for 'As I Try Not To Fall Apart' in the player and see the album's full tracklisting below. 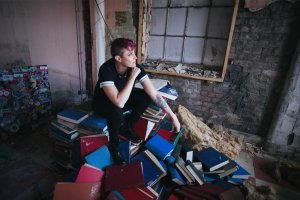 She Drew The Gun shares new single 'Next On The List'

With her eagerly-awaited new album set to land next week, She Drew The Gun has now unveiled the next cut to be lifted from her forthcoming full-... 3 weeks 3 days ago 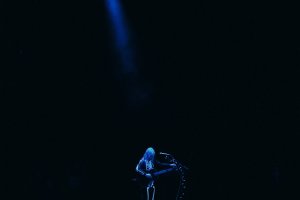 After spending much of the year so far collaborating with a whole host of other artists, Phoebe Bridgers has now returned to deliver a very special... 3 weeks 3 days ago 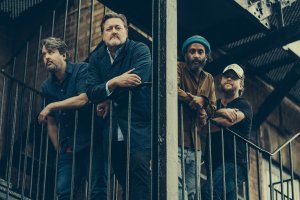 After announcing the details for their forthcoming full-length last month, Elbow have now unveiled the first cut to be lifted from their upcoming... 3 weeks 3 days ago 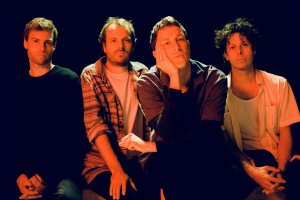 After returning earlier this year to deliver their brilliant comeback single 'Gravity', Palace have now announced their plans for a new studio album... 3 weeks 3 days ago 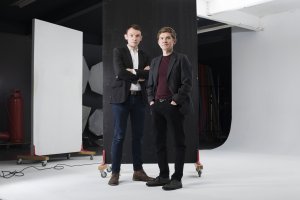 After delighting us with their brilliant studio album 'Flat White Moon', which was released earlier this year, Field Music are back once again with... 3 weeks 4 days ago 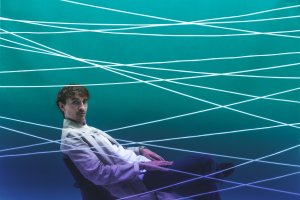 With his highly-anticipated new album set to drop later next month, Ross From Friends has now unveiled the next cut to be lifted from his forthcoming... 3 weeks 4 days ago 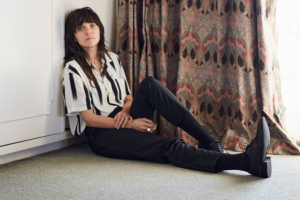 With her eagerly-awaited new album set to land in the coming months, Courtney Barnett has now unveiled the next cut to be lifted from her forthcoming... 3 weeks 4 days ago 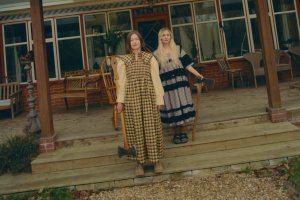 After dazzling us with their brilliant debut single 'Chaise Longue' earlier this year, Wet Leg are back once again with another exceptional single... 3 weeks 5 days ago 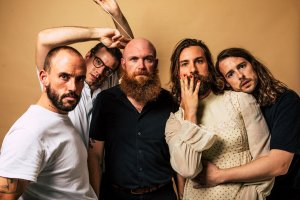 Following on from the enormous reception to their recent LP 'Ultra Mono' last year, IDLES are back once again to announce the details behind their... 3 weeks 5 days ago

4 hours 1 min ago Having remained almost entirely silent since their 2013 LP 'Antiphon', Midlake are back to announ

4 hours 59 min ago Following on from a string of impressive offerings over the last year, Stockholm-based singer and