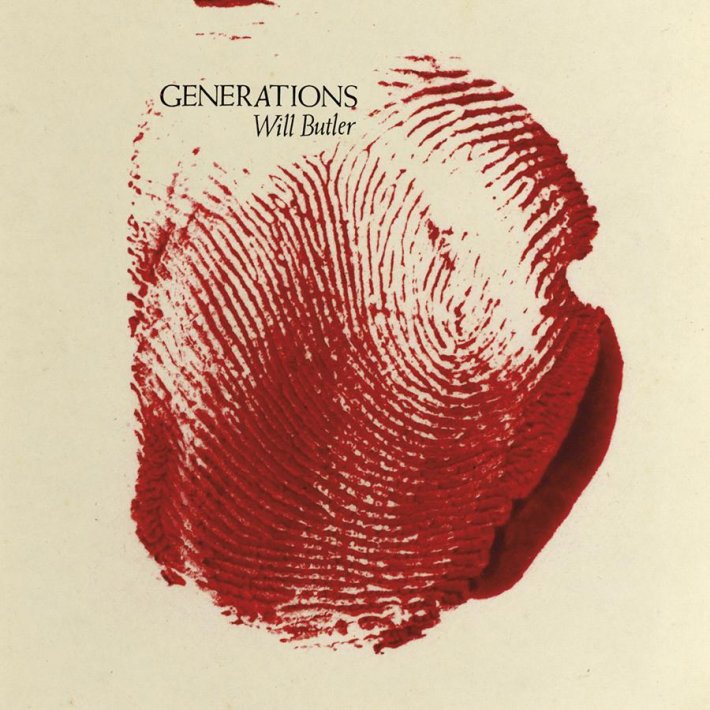 For the last few years, it feels like we have been seeing Will Butler as a frustrated genius in the line-up of Arcade Fire. As the brother of the group's charismatic frontman Win, he has spent his career in the background of the band, performing an array of diverse instruments that have come to form their signature sound. But after two studio albums, 'Policy' and 'Friday Night', in 2015 and 2016 respectively, it felt as if he had gotten his solo ambitions out of his system for now. But with Arcade Fire still on hold, he returns with his third full-length 'Generations', a record that feels like he is truly coming into his own.

For those initial full-lengths, they always felt like a well-earned break from his regular duties within Arcade Fire, giving himself the chance to try something new and showcase his inventive side. But with no pressure from his formative outfit right now, 'Generations' feels like something he has pondered and really invested his time towards. With its broad and adventurous mix of psych-rock and electronic influences bouncing off one another with a strange ease about it, this new collection finally shows us what Will Butler is really about, someone who stares convention in the face and walks right past it.

While its diverse and eclectic sound sometimes moves it away from becoming a fully cohesive release, 'Generations' still has plenty of moments to shout about. While its opener 'Outta Here' is a slighter harder pill to swallow, the rest of the album looks to project a bright and euphoric individual at the helm, making for a fresh and enjoyable listen throughout.

1 hour 45 min ago Despite announcing their plans for a new studio album earlier this year, Nick Cave and Warren Ell

4 hours 19 min ago Following on from a flurry of bright and uplifting singles throughout last year, Irish singer and