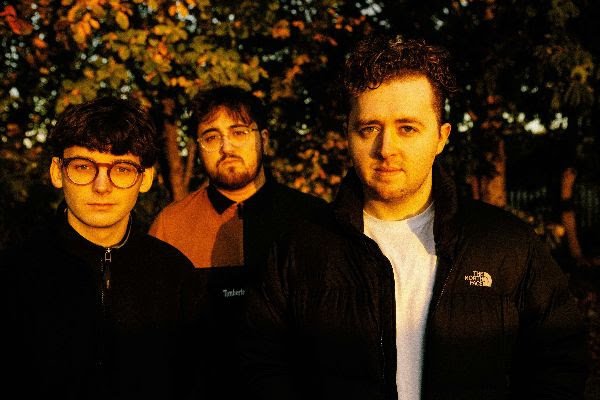 The new track 'Teenage Blues' sees them follow in the high-energy footsteps of acts like Sea Girls and Spector with its ferocious pace and instantly engaging hooks. Much like their work to date, this new offering continues their brand of anthemic and crowd-ready releases, setting them up for a impactful debut LP, which is due out next year.

Speaking about their return, frontman Prentice Robertson said, "'Teenage Blues' is a song about the transition from your teenage years into adulthood. The verses show a conversation between to people discussing all the changes that happen at this time of your life.

"These are all problems that weigh on the mind of people trying to take the next steps in their lives, and the chorus addresses this. The chorus answers the fear of the changes by showing that there is a constant within them saying: "I will always be there”."

Have a listen to 'Teenage Blues' in the player below.

16 hours 47 min ago After stunning us with her brilliant 'Any Human Friend' album last year, Marika Hackman has now a