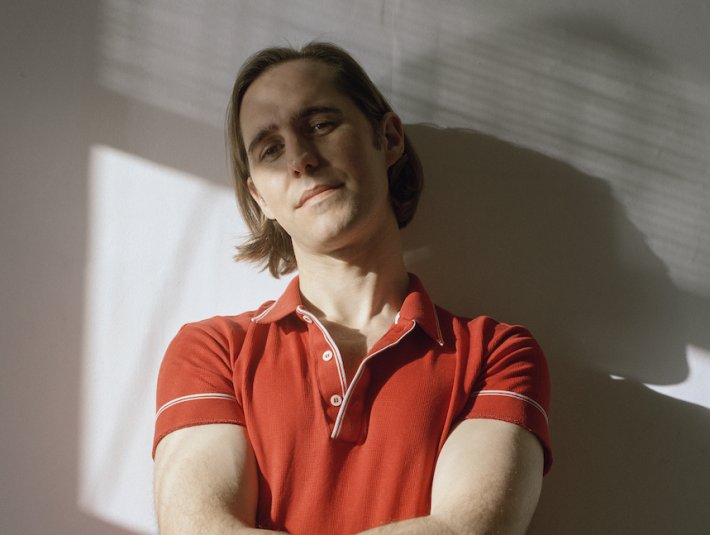 After first appearing on the scene at the end of 2019, London's MF Tomlinson wasted no time in establishing himself with a string of live performances across the capital, as well as finding support from Tom Robinson at BBC Radio 6 Music, John Kennedy of Radio X, and Jess Iszatt at BBC Introducing. Now as the new year kicks off, the singer-songwriter returns to announce the details behind his debut EP.

The new five-track release 'Last Days Of Rome' is set to be released independently on the 13th March, and is being previewed by the glorious title-track. Mixing up the soul-inspired sound of the 1960s with a distinct psych-rock aesthetic, his latest offering conjures up warm and wistful imagery through its rich and diverse instrumentation.

Speaking about his new offering, he said, “The seed of this song was formed many years ago - sadly, it felt like the song only became more relevant as years went by. Now, in 2020 my homeland of Australia has been consumed by fire, Brexit looms and in the US the situation worsens with strikes in Iran. Yet somehow, our lives continue - this song is made up of all the thoughts that whirl around in the back of our minds as we go about our days, haunted by the knowledge that this might be the end - the ‘Last Days of Rome’. It discusses the hegemony of the digital age, and the systems within which we live - systems that were, in theory, created to allow people to progress on their own merits, but have ultimately disconnected us and led to unprecedented destruction. The final spoken word section is very much informed by Mary Beard’s ‘Women & Power’, her brilliant words were the last piece of the puzzle in a song that begins by lamenting what might be slipping away but ultimately ends up calling to question if what ‘we’ are fighting to save is even the ideal.”

MF Tomlinson will also take to the stage to support the release of his new EP on Monday 30th March at London's The Lexington. Have a listen to the new single 'Last Days Of Rome' in the player below.

5 days 52 min ago After spending the last few months locked away in her studio, emerging 21-year-old singer and pro