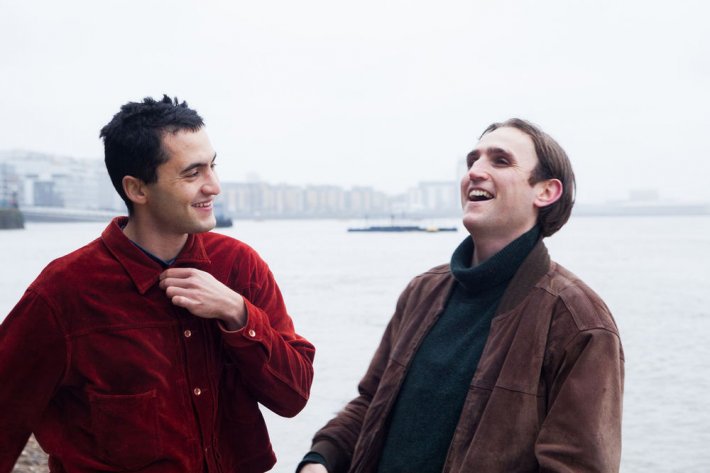 Channelling a light yet uplifting direction that harks back to the sounds of The Velvet Underground, 'The Ballad Of Joyce Vincent' sets up their forthcoming full-length with a warm and inviting atmosphere. Using little more than sweeping tones, luxurious acoustic guitars, and their own calming vocals at the helm, this new collection looks set to springboard them into 2021 in captivating style.

Speaking about the new offering, the band said, "‘The Ballad of Joyce Vincent’ recounts the contemplative story of Joyce Carol Vincent, who was found dead in her London bedsit in 2006, having died almost three years prior.

“The song tells a sad story of the oppression of loneliness and isolation, A woman whose perishing is unseen and unheard even by her neighbours. It comes out at a time when much of the world is struggling with these feelings and we hope it can serve as a small antidote and reminder of the universality of this ennui."

Check out the new video for 'The Ballad Of Joyce Vincent' in the player below.

5 hours 12 min ago With her highly-anticipated new album due out early next year, Låpsley has now unveiled the next