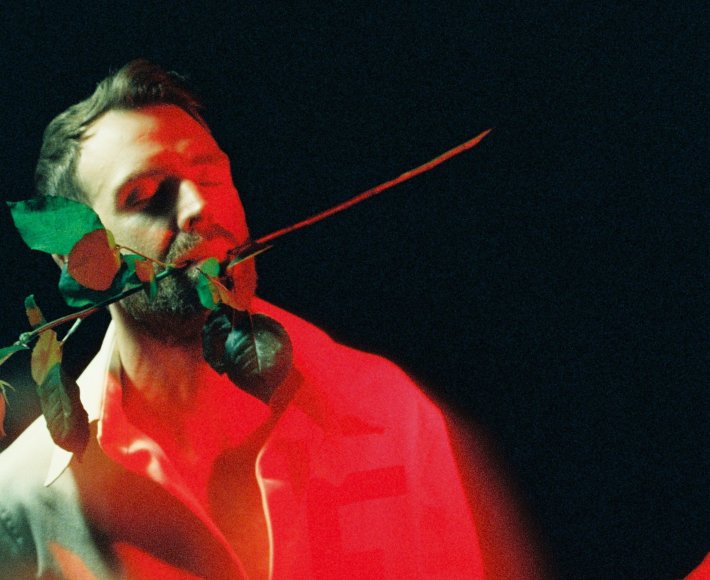 Having already established himself as a founding member of the beloved Gothenburg electronic group Little Dragon, producer and artist Fredrik Wallin aka FredAtLast has now unveiled his mesmerising new single 'One Day'.

Lifted from his forthcoming debut solo EP 'Banner of A Lost Belief', which is out on the 13th May through Small Matter Records, 'One Day' sees him embark on a bold and enticing direction. Moving slightly into the more organic realm that he is used to in his formative outfit, this new effort makes for a wonderfully alluring listen.

Speaking about the video for his latest offering, he said, "The video for the song One day is inspired by childhood memories of smokey Bingo halls. My grandparents had regular Bingo nights in the community house of the village where I grew up. I used to hang around and watch the old people play, drink coffee, and smoke. There was an intense dedication and focus, both on the game and the price. My grandfather was the announcer and my grandmother sold coffee, sweets, and cigarettes. I also joined them for Car-Bingo on Sundays, hundred of cars parked tightly on a parking lot, loaded up with a thermos and ready to honk. The video is dedicated to my grandparents."

Check out the new video for 'One Day' in the player below.

5 hours 22 min ago Following on from the release of their much-loved debut EP 'Gazebo' last year, Amsterdam-based ou