Their third full-length will arrive in July 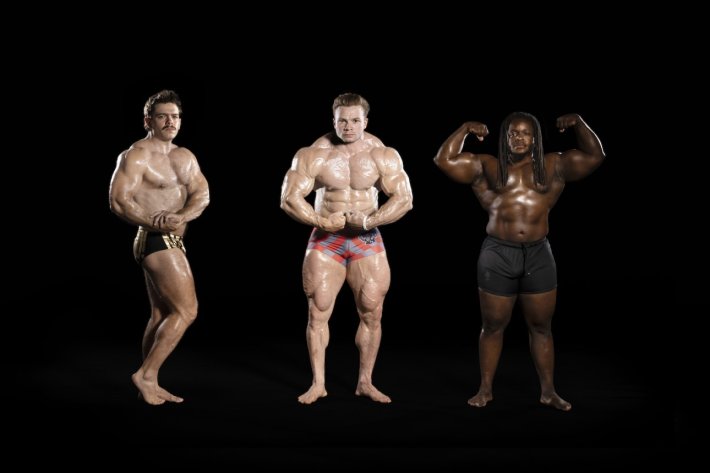 Following on from the release of their highly-praised sophomore LP 'Cavalcade' last year, Black Midi have returned once again to announce the details behind their next studio album, arriving later this summer.

The new full-length 'Hellfire' is being previewed by the new lead single 'Welcome To Hell', which comes accompanied by a stunning Gustaf Holtenäs-directed video, and is set to be released on the 15th July via Rough Trade.

Describing the new release, the band's Geordie Greep said, "If Cavalcade was a drama, Hellfire is like an epic action film."

Adding, "Almost everyone depicted is a kind of scumbag. Almost everything I write is from a true thing, something I experienced and exaggerated and wrote down. I don’t believe in Hell, but all that old world folly is great for songs, I’ve always loved movies and anything else with a depiction of Hell. Dante’s Inferno. When Homer goes to Hell in The Simpsons. There’s a robot Hell in Futurama. Isaac Bashevis Singer, a Jewish writer who portrays a Satan interfering in people’s lives. There’s loads!"

Check out the new video for 'Welcome To Hell' in the player and see the album's full tracklisting below. 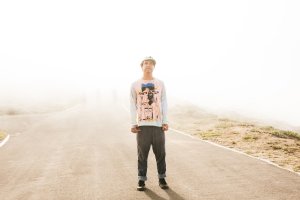 Following on from the release of his highly-praised 2019 LP 'Cows On Hourglass Pond', Animal Collective’s Dave Portner aka Avey Tare has now... 3 weeks 1 day ago 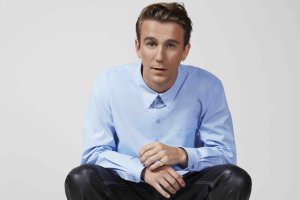 With his eagerly-awaited new album landing later this month, SG Lewis has now delivered the next cut to be lifted from his forthcoming full-length... 3 weeks 2 days ago 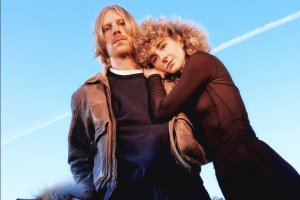 With their eagerly-awaited new album landing next month, Tennis have now dropped the next cut to be lifted from their forthcoming full-length. The... 3 weeks 2 days ago 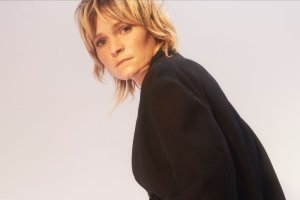 With her highly-anticipated new album landing later this week, Billy Nomates has now unveiled yet another cut lifted from her forthcoming full-length... 3 weeks 2 days ago 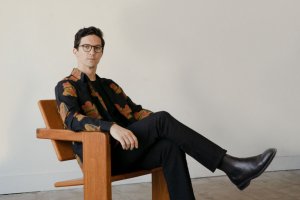 Following on from the release of his much-loved 2020 LP 'Grand Plan', Dan Croll has now announced his plans for a new studio album, arriving in the... 3 weeks 2 days ago 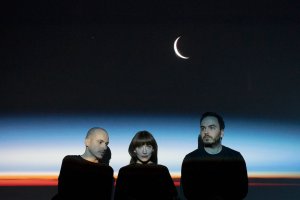 Having remained largely silent since the release of their 2016 LP 'Not To Disappear', Daughter have now announced their plans for a new studio album... 3 weeks 3 days ago 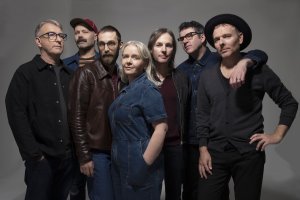 After delighting us with their stunning LP 'A Bit Of Previous' last year, Belle And Sebastian have now announced their plans for a new studio album,... 3 weeks 3 days ago 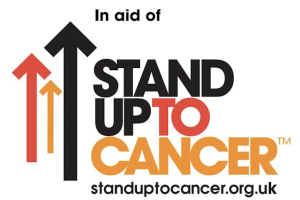 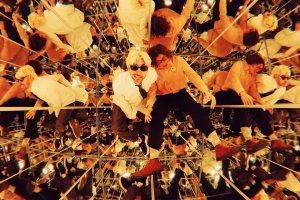 Following on from the release of their highly-praised comeback single 'Nu Me Nu Yu' late last year, Bad Sounds are back once again to deliver their... 3 weeks 4 days ago

2 hours 53 min ago After delighting us with a flurry of warm and enticing releases these last few months, James Vick

3 hours 10 min ago After establishing himself with a flurry of releases throughout last year, fast-rising artist Tot