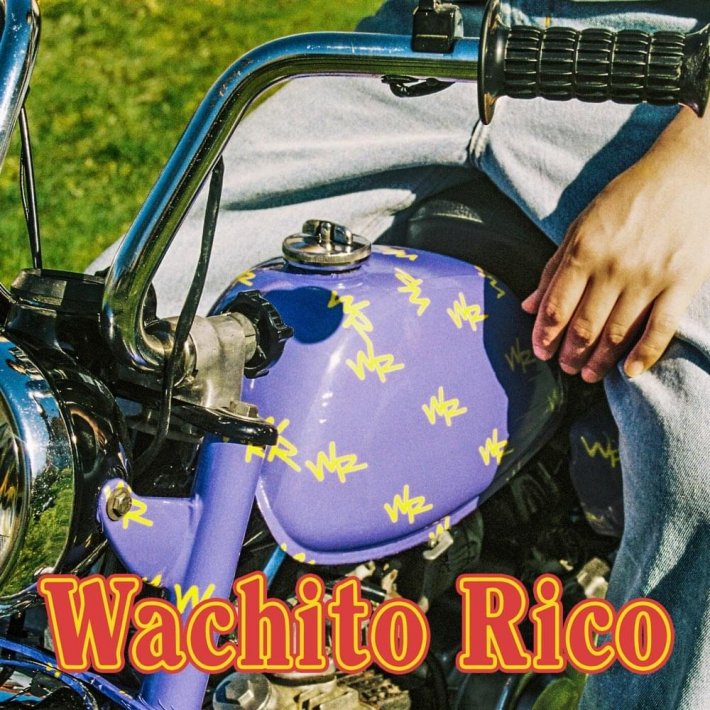 After first being discovered back in 2017 when his breakthrough single 'Everytime' became circulated to millions of YouTube users, thanks to their inventive algorithm, Norwegian bedroom-pop artist Boy Pablo has spent the last few years with a fanbase most new and emerging artists would kill for. Since then, he has managed to keep his growing audience satisfied with a wave of bright and uplifting pop offerings that look to showcase him as more than just another woozy artist latching onto a fashionable sound. So now he delivers his long-awaited debut album 'Wachito Rico', a record that looks to please as much as it can.

From the very start, it is clear that Boy Pablo has a sound that he is looking to push as far as he can take it. So while his preview singles 'Hey Girl', 'Honey', and 'Leave Me Alone!' all had that same light and breezy aesthetic to them, his new record looks to continue this guise throughout, making for a succinct and driven collection. But while his style has some magic in it at the start, by the halfway mark, fatigue begins to set in and his smooth and laid-back demeanour begins to grow tired, resulting in an album that can only maintain its interest for a portion of the runtime.

It feels like Boy Pablo is an artist that works exceptionally well, but only in small doses. His initial singles made for a wonderfully warm and inviting showcase to his talents, but trying to stretch himself across a whole 13-track full-length has been more challenging. There is still plenty to enjoy here, but not enough to love it all the way to the end.