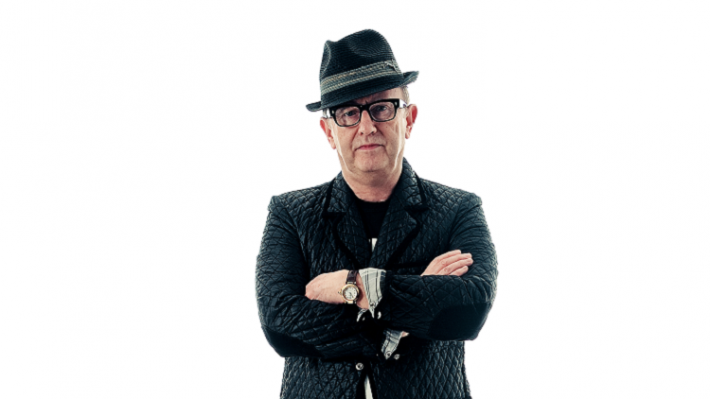 Prior to announcing the full line-up to this year's Camp Bestival, the organisers have now unveiled the DJ line-up for the event this summer.

David Rodigan (pictured), DJ Yoda, Artwork, Norman Jay and Terry Hall of The Specials are just a few names added to this year's bill, which is due to take place from the 30th July-2nd August.

Organiser Rob Da Bank has said, "Camp Bestival just isn't Camp B without a big old disco going on day and night, and I'm as happy as Mr Tumble’s bowtie to unveil the DJ line-up for 2015. Crowned with the double whammy MBE occurrence of Mr David Rodigan and his Ram Jam experience, along with Norman Jay, bringing his Good Times carnival flavour to Camp Besti for the first time, we are truly honoured! Add in legends Terry Hall from The Specials, an old-time mate of Camp Bestival’s, and DJ Yoda, and all the rest of the gang and it’s gonna be knees up mother brown from dawn to dusk! Bosh…”

Tickets for this year's event are now available and can be purchased at http://www.campbestival.net. See below for the full list of DJ additions so far. 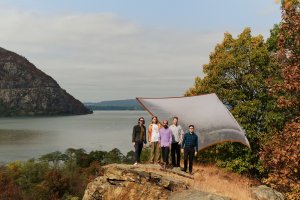 Following on from the release of their much-loved 2020 album 'The Main Thing', Real Estate have now announced their plans for a new EP, arriving next... 2 hours 3 min ago 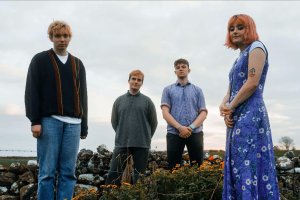 After spending the last few months releasing a wave of impressive new cuts, newcomers NewDad have now unveiled a brand new single and set a date for... 7 hours 46 min ago 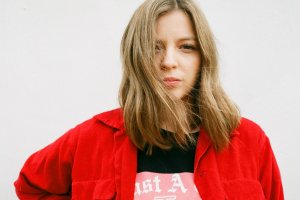 After making a huge return nearly the end of last year, Jade Bird has now kicked off her 2021 with a brand new single. The new track 'Open Up The... 9 hours 32 min ago 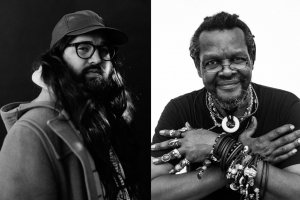 With their highly-anticipated collaborative album set to land in the coming months, Matthew E. White... 1 day 2 hours ago 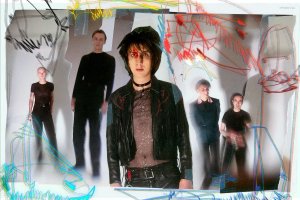 Having remained unusually quiet since the release of their highly-praised fifth album 'V' in 2017, The Horrors have now returned to deliver a brand... 1 day 7 hours ago 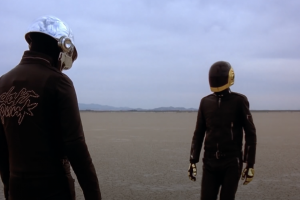 With four studio albums, countless accolades, and a legacy as one of the greatest dance outfits that ever existed, Daft Punk have announced that they... 2 days 2 hours ago 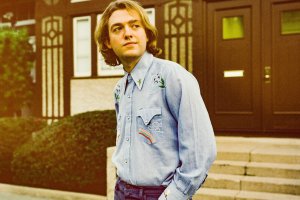 Following on from the huge success of his breakout hit 'Can I Call You Tonight', which has now surpassed more than 200 million streams worldwide,... 2 days 7 hours ago 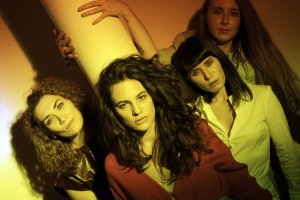 With their eagerly-awaited debut EP set to land next month, Friedberg have now unveiled the next cut to be lifted from their forthcoming collection... 2 days 9 hours ago 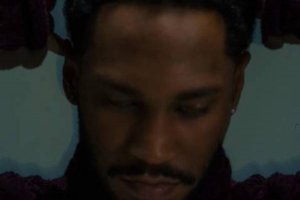 Following up the release of his much-loved 2019 album 'BUBBA', producer Kaytranada has now returned to share a brand new single. The new track '... 5 days 2 hours ago

2 hours 3 min ago Following on from the release of their much-loved 2020 album 'The Main Thing', Real Estate have n