Damon Albarn details return of Gorillaz and The Good, The Bad And The Queen

Damon Albarn details return of Gorillaz and The Good, The Bad And The Queen

The frontman explained his future plans in a recent interview 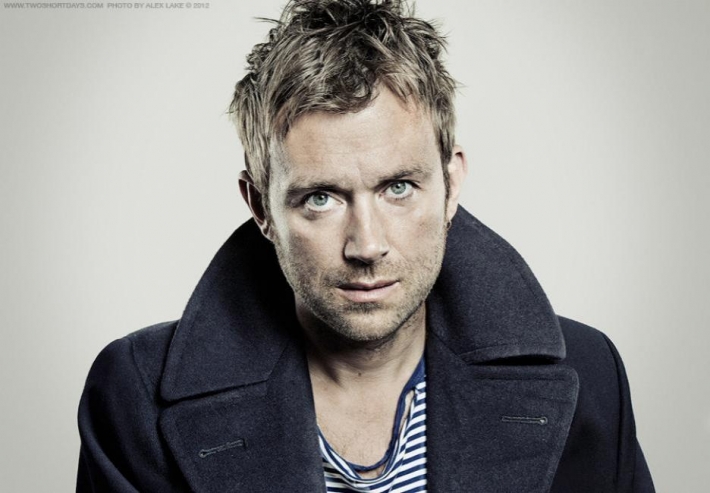 In a recent interview with Austrailian newspaper The Sydney Morning Herald, Damon Albarn set the record straight on the unknown future of many of his musical projects, including the return of both Gorillaz and The Good, The Bad & The Queen.

The article explained that Albarn will be "reactivating Gorillaz for a 2016 release" as well as looking for time to record the next The Good, The Bad & The Queen album, which he says has already been fully written.

However, he wasn't so keen on updating us on the future of Blur, saying, "I would imagine there’s some kind of future, but at the moment there’s no time for the future – only the present. Who knows? I’m reluctant to say anything, because if I do, it just gets taken out of context and then I’m accused of being a wind-up."

Damon Albarn had a very public falling out with his Gorillaz collaborator Jamie Hewitt back in 2012, leaving the band on hiatus until now, whereas the supergroup The Good, The Bad & The Queen, consisting of Albarn, The Clash's Paul SImonon, The Verve's Simon Tong and drummer Tony Allen, have so far only produced one studio album from 2007. 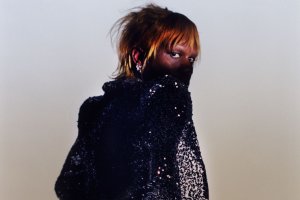 Following on from the release of their highly-praised 2021 EP 'The Asymptotical World' and the preceding 2020 full-length 'Heaven To A Tortured Mind... 1 week 1 day ago 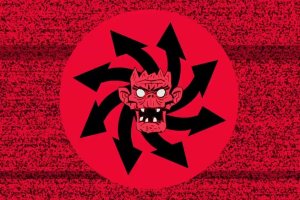 With their eagerly-awaited new album landing next month, Gorillaz have now dropped yet another cut lifted from their forthcoming full-length. The... 1 week 4 days ago 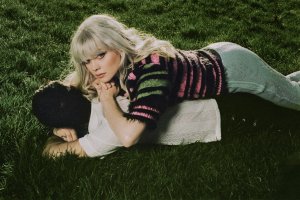 After seeing out 2022 with a flurry off bright and delightful gems, Maisie Peters is back for the new year to deliver a brand new single. The new... 1 week 5 days ago 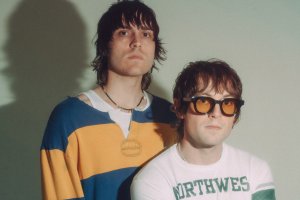 With their eagerly-awaited debut album landing in the coming months, joan have now dropped the next cut to be lifted from their forthcoming full-... 1 week 5 days ago 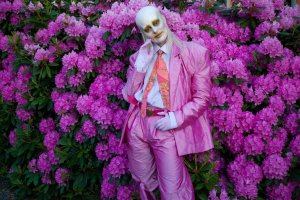 With their eagerly-awaited new album landing in the coming months, Fever Ray has now dropped the next cut to be lifted from their forthcoming full-... 1 week 6 days ago 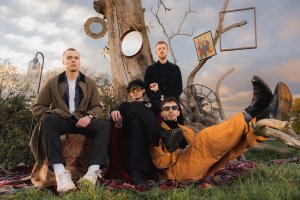 Following on from a flurry of highly-praised EP releases over the last few years, Sad Boys Club have now announced their plans for their debut studio... 1 week 6 days ago 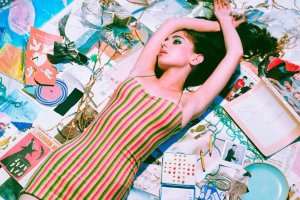 With her eagerly-awaited new album landing in just a few days, Samia has now dropped a pair of new singles lifted from her forthcoming full-length... 1 week 6 days ago 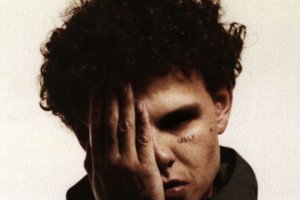 Following on from the release of his highly-praised 2021 LP 'TYRON', slowthai has now announced his plans for a new studio album, arriving in the... 2 weeks 3 hours ago 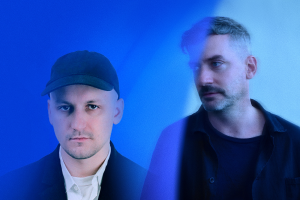 Having both been extremely prolific over the last year, Bonobo and Jacques Greene have now come together to release a brand new single. The new... 2 weeks 4 hours ago

3 hours 2 min ago Following on from the release of their highly-praised 2020 sophomore LP 'So When You Gonna...', D

23 hours 59 min ago Having already found huge support for his run of releases over the last few months, progressive a