Getting To Know... Best Seller Of The Same Name

Getting To Know... Best Seller Of The Same Name

Their debut single 'Everybody Wants Some' is out now 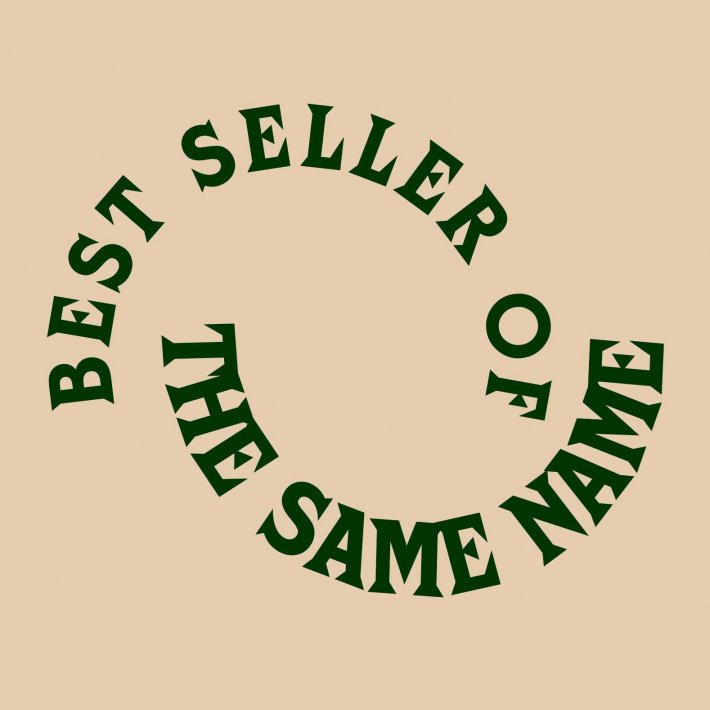 Despite only just starting out on the new music scene in recent months, Barcelona's Best Seller Of The Same Name are looking to bring a wealth of influences to their debut single 'Everybody Wants Some'.

Channeling a mixture of psychedelic and Britpop aesthetics throughout, 'Everybody Wants Some' makes for a dense and textured introduction to the outfit. Filled with woozy hooks, sweeping production, and some truly otherworldly vocals throughout, expect to be hearing a lot more from this lot in the months to come.

Anything, but it helps to be creative – ‘Inspiration exists, but it has to find you working’.

I don’t really write songs about anyone else, but there are lots of tunes that are increasingly terrible with time!

Auditioning a keyboard player who’d never played a keyboard before he turned up. He bought a (decent) keyboard the morning before we played. Very bizarre!

You only have to answer to yourself.

Best Seller Of The Same Name's debut single 'Everybody Wants Some' is available to stream and download now. Have a listen to it in the player below.