Getting To Know... Irene Skylakaki

Getting To Know... Irene Skylakaki

The singer's new single 'Sutherland Avenue' is out now 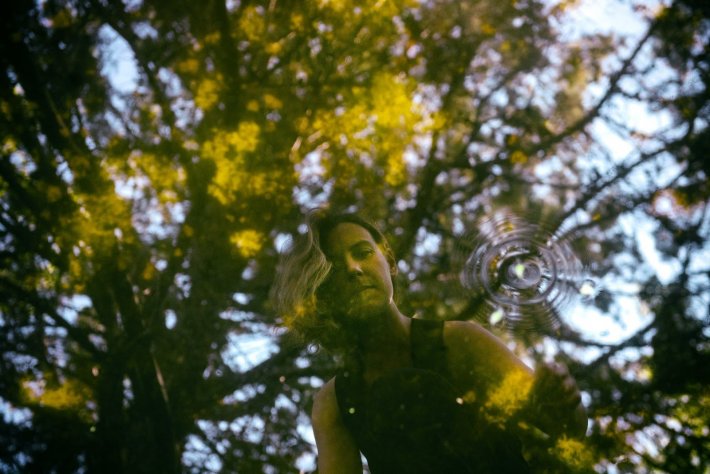 Following on from a string of deep and captivating offerings over the last few years, as well as supporting the likes of Macy Gray, Jessie Ware, Beirut, Daughter, Cass McCombs, Toploader and Archive, Athens-based singer and songwriter Irene Skylakaki now returns with her latest swoon 'Sutherland Avenue'.

Lifted from her forthcoming new album 'Souvenir', 'Sutherland Avenue' marks her fourth new release of the year and a seminal one at that. Filled with a bright and warming atmosphere, subtle piano keys, and her own seductive vocals at the helm, this new release looks to sooth and entice in equal measure.

The guitar! I’m still in love with it – not great at it – but definitely in love!

People and relationships. I think this has always been the ‘root’ for me. I usually write autobiographically but through the filters of my imagination. Imagination is again a very personal element so even though it might be appealing you cannot really hide behind it.

I went through a few phases. I was a big fan of Avril Lavigne at some point, I then became obsessed with the Killers, then the Strokes…

I find songwriting soothing to the soul. At times I get a bit lazy or fed up with writing but I can’t last long without writing music. It’s a form of mental nourishment for me. I guess this process and the way it functions in my life is an inspiration to me.

I really love the music of the Japanese House and Bon Iver. But sometimes I just want to listen to an album of Norah Jones or Madeleine Peyroux. There are Steely Dan days and Nick Drake days and definitely Leonard Cohen months on a yearly basis for me.

When I released my first song ever called ‘In the Light’ there was a massive response to it in Greece. I had the impression that that would happen whenever I release music. Eight years later I just see it as an unusual moment - fun but unusual!

I’d really love to open for Jay-Jay Johanson. We’ve worked together recently in my track ‘Souvenir’ and apart from an incredible artist he’s also a wonderful person, so him!

I find most things interesting to an extent. So I could have done anything averagely. My heart is in music, so even if I’m average or below average in music, my heart’s in it. So it makes it worthwhile…

A few years ago I was lucky enough to open for a well-established greek artist called Pavlos Pavlidis in London. The gig was packed and I was opening solo with my guitar. Before going to the stage I was trembling and feeling ill so Pavlos reminded me that sometimes you push a door that’s not opening, only because it opens from within. I played the gig mostly with my eyes shut. It was very liberating.

Irene Skylakaki's new single 'Sutherland Avenue' is available to stream and download now. Have a listen to it in the player below.

12 hours 16 min ago Following on from an impressive array of releases over the last year, Maisie Peters has now retur

12 hours 9 min ago After making a huge impression as solo acts over the last few years, critically-acclaimed pop pow