Getting To Know... The Jones Project

Getting To Know... The Jones Project

His new single 'My Best' is out now 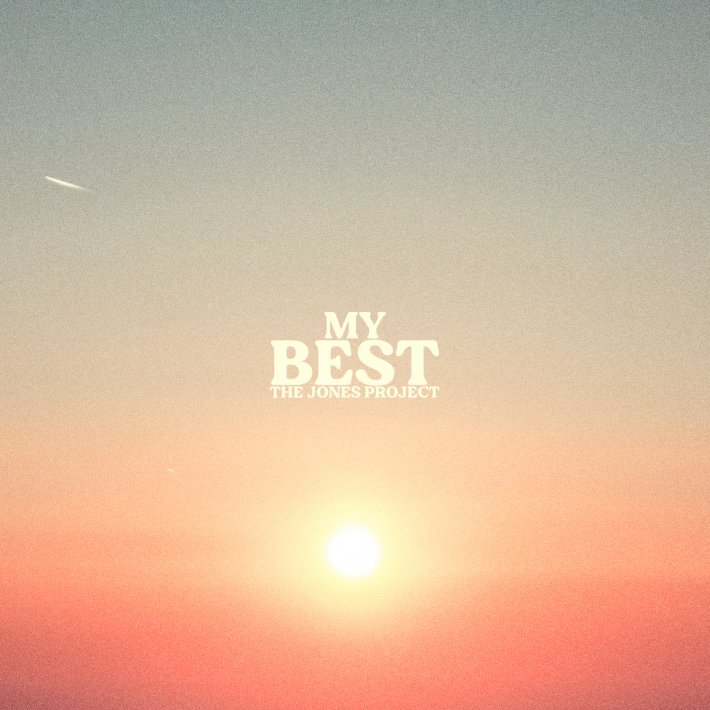 Following a rich and vibrant collection of laid-back grooves throughout 2020, producer and songwriter Callum Martin aka The Jones Project recently returned to deliver his latest silky groove, 'My Best'.

Channeling the smooth and ambient flow of acts like Toro Y Moi and Mac DeMarco, 'My Best' makes for a wonderfully intoxicating listen. Jam-packed with sweeping melodies, humble aesthetics, and a glorious voice at the helm, be sure to switch this one on the next time you need to unwind in a hurry.

Guitar, for sure. I remember the first guitar solo I learnt was John Frusciante’s in Californication. Great stuff.

As a young teenager it was a lot of pop punk, lots of quite loud guitar music. Red Hot Chili Peppers, Green Day, Incubus.. Basically anything that was on Kerrang’s or Scuzz’s music channel, as well as whatever classic Rock song I’d be learning & the occasional Pop song. My late teens definitely started listening to more Indie, dubstep, acoustic folk.. kind of broadened my horizons in that sense.

Super hard to nail down to 1… I would be something seminal in defining the sound of a decade or a new genre. I cannot pick just one so I’ll pick 3 completely different: Hold On – John Lennon, Life On Mars – David Bowie, Out To Get Cha - Latimore.

Not intentional, I wouldn’t say. I’d say I normally just start jamming something, normally guitar chords, listen to heaps of music and sometimes sing my own melodies over the top of something, or even my own stuff.. Or hear a rhythm I like. I get very inspired in really sudden moments and have to do something there and then about it. Voice Memos and Notes on my phone is full of ideas that may or may not be useful one day.

At the moment I’ve been listening to a lot of alternative RnB, Indie music and Disco/Funk. Had my first ever listen to Hall & Oates’ ‘Private Eyes’ album the other day. Great album. City Pop – Benny Sings is great too. I try to keep it constant and change it up to not get too stuck on one genre.

Almost every song/lyric I’ve written stems, directly, from an experience I’ve had. Even when it doesn’t, they’re all loosely based on an event that happened. I think most songs come from somewhere real, even if they’re fictitious.

Probably supporting the Wurzels in an old band. Very strange – If you’re not aware: Combine Harvester – The Wurzels.

I’d love to open for Tame Impala or Arctic Monkeys. Those are the first guys that came to my head. Really it could be 1 of thousands of people so I’ll go with those 2 first options.

I’d say footballer. It was a toss up as a kid as to what I’d rather do, and music seemed to grab my attention more. I think it was easier to be expressive through music, and as an angsty 12/13 year old it fit the bill pretty well.

As a musician, it would be to play the song, not the instrument (figuratively, of course).

The Jones Project's new single 'My Best' is available to stream and download now. Have a listen to it in the player below.