Getting To Know... Kopper

Getting To Know... Kopper

Their new single 'Luminescent Womb' is out now 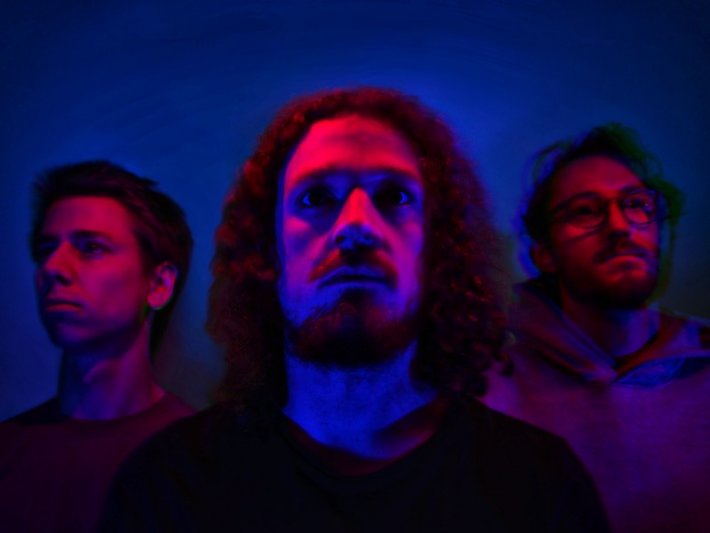 Following on from the release of their much-loved debut EP 'Fading Fires', emerging outfit Kopper have now returned to unveil one of the release's standout offerings 'Luminescent Womb'.

Taking their cues from the likes of Girl Band, IDLES, and Protomartyr, 'Luminescent Womb' makes of a bold and powerful listen. Mixing up the aesthetic with rich and breezy soundscapes and blistering riffs throughout, the band's latest gem sees them reach for the higher echelons of the alt-rock scene.

Definitely guitar. As a young kid I would hammer at an old guitar we had in the house that only had two strings, on which I think I learned a Nirvana song or two.. until I was older and could get a real guitar with all 6 strings!

As soon as I learned a few chords on guitar when I was a young bairn I started writing. Which means the answer is probably some classic 90’s band like Green Day? They always seemed to write these killer melodies that were super easy to play, which I guess made me feel like I could do the same even with my limited playing ability.

I’ve always been into all variety of music, but punk music was a constant - both classic punk and the recent-at-the-time-but-not-recent-now-cos-i’m-old stuff. Outside of that I definitely had (and still have) a few fanboy obsessions within the Indie world, which include; Radiohead, The Libertines, LCD Soundsystem & Arcade Fire.

Inspiration can hit any time I pick up a guitar no matter what the setting. The trick is to recognise when you’ve found something decent you should make note of, or when its not worth remembering. I have about 1000 voice memos on my phone of different ideas!

I’m a huge fan of all the current pool of Post-punk artists, Protomartyr / Squid / Yak / Ought etc. Recently I’ve been indulging in Moses Sumney, who I think just creates some fantastic, textually rich and inspiring music. There are some up and comers I’m keeping a close eye on too like Backxwash and Baba Ali.

I’m very self involved and so I only write about myself, and maybe the people that dare to cross me!

We played a Covid safe gig last year where everyone was seated and safely distanced, which was an odd environment to blast fast and loud music at people. To their credit, the audience was brilliant, gave as much energy back with masks on that they could, and we had a top night!

I’d resurrect Bowie. And then I’d come on stage during his set and we’d duet ‘Under Pressure’ and he’d look in my eyes and say, ‘Fellow Starman’ and we would fly away together.

I’m a filmmaker too, which I tie in with the band as much as possible. I’m planning on investing the first mill I make from music in a feature film (if I have any money left from the penguin zoo in my back garden).

Just to stay true to yourself as an artist, which I took literally. I feel like if you try and force yourself into more of a specific ‘genre’ or brand then the music industry will be easier on you, but really I believe that if you make the art that gives you the most pleasure and is the most authentic, then eventually your audience will find you.

Kopper's new single 'Luminescent Womb' is available to stream and download now. Watch the new video for it in the player below.

2 days 6 hours ago After spending much of the year releasing a batch of highly-praised new material, James Vincent M