Getting To Know... Ormiston

Getting To Know... Ormiston

His debut single 'Rebel' is out now 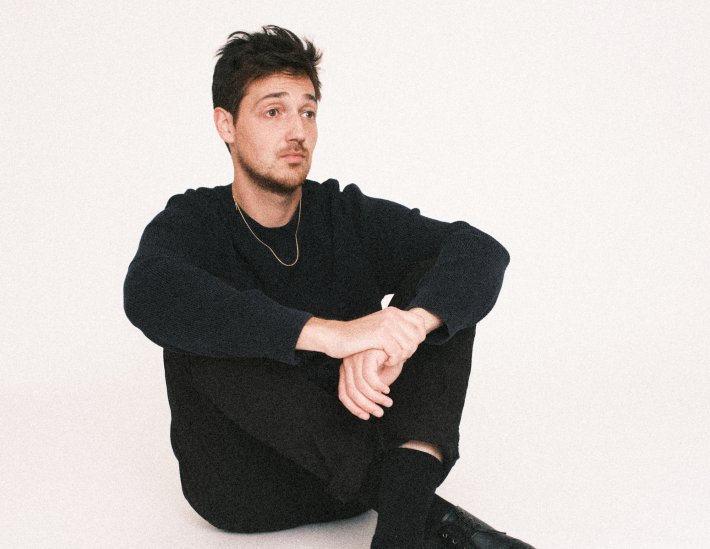 After originally making a name for himself as a mixer and producer over the last few years, Montreal-based artist Ormiston has now ventured his way across the recording booth to deliver his debut solo single 'Rebel'.

With nods to the likes of MGMT and Toro Y Moi, 'Rebel' makes for a wonderfully rich and textured introduction to his sound. Jam-packed with psychedelic rhythms, breezy production, and a sensational groove throughout, this initial release looks set to be the first of many captivating offerings from this emerging talent.

So with the new single rattling around in our heads right now, we sat down with him to find out more about his background and what has inspired him most over the years.

I try to break any habits or rituals, I think starting something on new bases is always more inspiring but hard to do. I definitely have some go to drum samples and keyboard patches that I know are gonna hit it out the park for me, but breaking patterns is the best way to go!

I would say that every song definitely has an instance of someone who was influential in my life one way or another. I try not to make it too personal or specific because I like giving the listener a chance to create their own story around it and make it their own.

I used to play guitar with a local artist in Montreal, David Giguère. We had this gig in some lonesome town and it was David’s birthday. The people who put the gig together had an art cake made with David’s face drawn on the cake, it was absolutely weird and hilarious!

I would have to say The Strokes, they are legendary everywhere in the world and still a class act after all those years!

That’s a hard one! But being from Canada, growing up as a child hockey was my favourite thing in the world, so with a bit of luck, maybe a hockey player!

To create my OWN sound. Authenticity is probably the most important thing for any artist, it’s how we discover them and why we love listening to them.

Ormiston's debut single 'Rebel' is available to stream and download now. Have a listen to it in the player below.