Getting To Know... Palace Cats

Getting To Know... Palace Cats

The band's new single 'Beautiful Creature' is out now 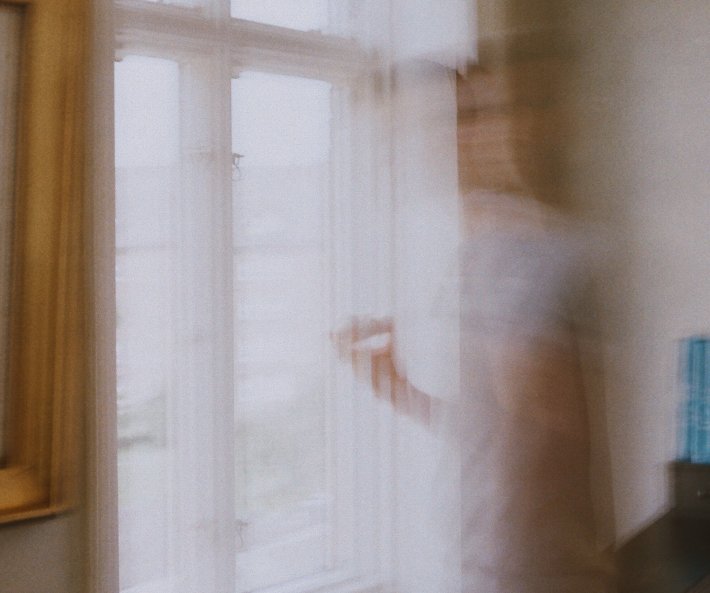 Channeling a rich and vibrant aesthetic throughout, 'Beautiful Creature' makes for a wonderfully warm and woozy new release for them. Bringing together a mix of ethereal tones, windswept production, and some beautifully soothing vocals, their newest delight will surely knock all the stress from your body in an instant.

So with the new single doing the rounds, we sat down with Joe Doris from the pair to discuss his origins and what has been inspiring him over the years.

The first instrument I played was the cornet, and I was pretty good at it. Played in brass bands and that sort of thing, from about 8 years of age. It’s basically a trumpet but a bit shorter. I’m not sure I loved it though. Unsurprisingly the first instrument I truly loved was the electric guitar. I was probably 14 at the time and a close friend got one, and I became very interested. That quickly grew into an obsession. But do you know what – I’d love to start playing the cornet again. It would make a great addition to the music.

I definitely feel like this band is my final form, like I’ve been spending years trying to figure out what it is I want to be doing. And because we now record and produce all our own music, when I think of inspiration I think of the production side of things. So for that I take a lot from the records of the Flaming Lips, in the sense that they use guitars but also interesting synthesised sounds, and use weirder production techniques to add a bit of colour. Like a short delay with long feedback times on vocal tracks which give that characteristic delayed swell. In terms of music though James and I both lean heavily on the Beatles, they’re a group that our relationship was built on really, and we still play and reference their songs all the time. Unsurprisingly we love that era of songwriting, and I’d even mention people like Burt Bacharach. I definitely want there to be an element of timelessness to what we write and no one does that better than him.

When I properly got into music it was because of my older brother, I borrowed a lot from him. He was listening to bands like Oasis and the Stone Roses so that’s probably where it started. Then his jeans got a bit tighter when The Strokes and The Libertines came around so I followed suit, they were really the bands of our generation. But it wasn’t all good news – I definitely had spells listening to American pop-punk in the beginning. There’s no shame in that. Can be good fun.

Inspiration can come from anywhere. An idea often comes to me when I’m sitting on the tube, or in the shower. When I’m sort of daydreaming. But it usually comes from whatever you’re feeling at the time, whether you miss someone or you’ve read something in the news which stuck with you, or whatever difficulty you’re facing. I’ll often just decide, right OK I should write a song about that. Because I know that I’ll have something to say about it. So there’s probably no environment necessarily but more that I have to feel something.

SAULT have rightfully received accolades this year for their album. I’ve actually been listening most to a record they released last year called ‘5’. There’s a song on it called ‘Masterpiece’, I can’t recommend that highly enough. They’ve somehow managed to remain anonymous, which in this day and age is remarkable. There’s also a guy who performs as Big Search who I’ve been enjoying a lot. He’s got a song called ‘To Be In Love’. Really beautiful, I was convinced it was a George Harrison tune. Will Van Horn’s ‘Pedal Steel Guitar’ album is also incredibly satisfying.

Not too many. For whatever reason they tend not to be things I tend to write about. I definitely write songs about people I want to remember though.

A few years ago, our old band was in a rehearsal space around Christmas time, the four of us. We were joking around saying that we could each wear a jumper with a letter, spelling out ‘XMAS’. Someone asked what would happen if we stood in the wrong order, and our drummer James said – ‘Smax’. Through a combination of exhaustion and hysteria we laughed for hours.

Matt Berry. A few pre-show margaritas, we could sit around and he’d have us in stitches. Nothing better than playing when you’re on a buzz like that either.

To be honest the music is only half of what we do. My bandmate James is a teacher, and I’m a doctor so we have plenty to keep us out of trouble. Particularly during the COVID pandemic. If we were to do something else – no idea. Maybe we’d just swap jobs. I’d be like Jack Black in School of Rock, and he’d be like Dr Nick from The Simpsons.

To not take it too seriously. You risk coming across as a bit forced and insincere. If you’re just enjoying what you do I think people acknowledge that and are more likely to engage. And really that’s the only reason you should be doing it – because you enjoy it. I see bands and artists all the time on social media who so clearly have an agenda and it makes it harder to appreciate what they do because it feels a bit like you’re the product. Just relax.

Palace Cats' new single 'Beautiful Creature' is available to stream and download now. Have a listen to it in the player below.

5 hours 9 min ago Following up the release of his heavily-praised 2017 debut LP 'Half-Light', Rostam has now announ

Getting To Know... Amber Jay