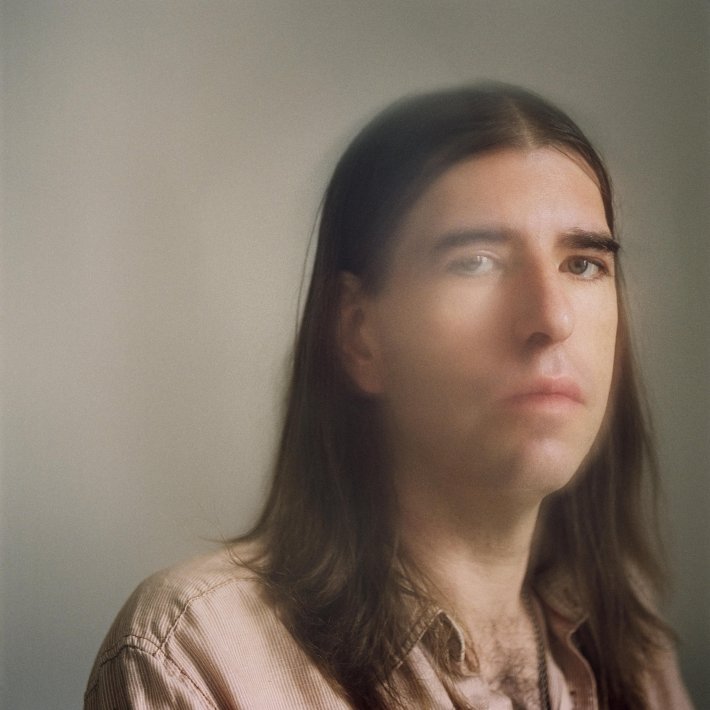 Regular readers of Mystic Sons may have come across our recent Q&A with established songwriter John Murry upon the release of his previous single ‘Oscar Wilde (Came Here To Make Fun Of You)’. That long and tongue-in-cheek title now contrasts to Murry’s newest work ‘Ones + Zeros’ which is curt and elusive, although that’s not the impression you’ll be left with after listening to the new song. It’s the second track we’re hearing from the musician’s forthcoming album ‘The Stars Are God’s Bullet Holes’ and one again we’re greeted with the rich and atmospheric tones of Murry’s distinct alt-americana style.

Teetering on the edge of a dark chasm, the visage of John Murry peers up at us from the dusty carpets of a grand Dublin home in a music video directed by Sarah Share. As soon as the musician’s figure springs to life, so does the jovial piano melody and tapping drum beat. Joined by the honeyed vocal of Nadine Khouri, Murry lyrically ponders the unpredictability and inevitability of time’s unrelenting passage.

Speaking about the moment, many moons after originally penning ‘Ones + Zeros’, that he finally completed the song, John Murry tells us: “...the song and I felt incredibly alive, meeting one another again there, seeing how things had changed over the years, and how things hadn't; realising nothing is within our control, that we are just kinda dancing with time itself, hoping to find the same groove but different needles.”

‘The Stars Are God’s Bullet Holes’ LP is set to land on the 18th June, and you can watch the new video below.

1 day 17 hours ago After spending the last few years delighting us with a flurry of fresh and exciting singles, Lond