Their seventh full-length will arrive in July 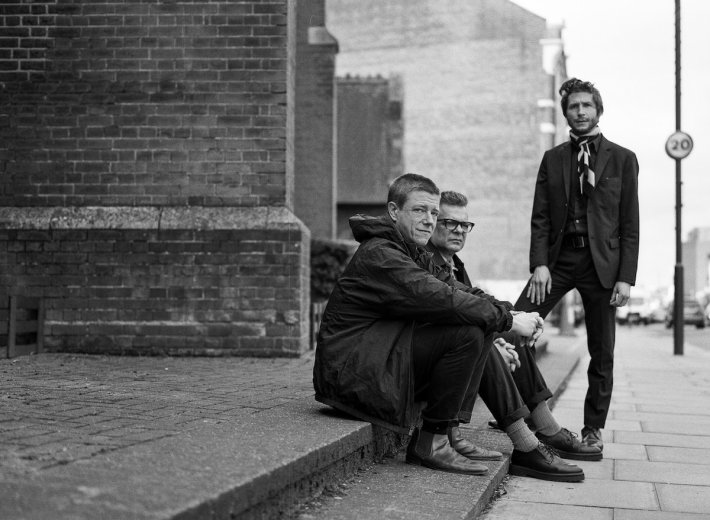 After the huge praise for their 2018 LP 'Marauder' and follow-up EP 'A Fine Mess' the following year, Interpol have now announced their plans for a new studio album, arriving in the summer.

The new full-length 'The Other Side Of Make-Believe' is being previewed by the new lead single 'Toni', directed by Van Alpert, and is set to be released on the 15th July via Matador Records.

Speaking about the new video, the band's Paul Banks said, “It was a blast working with Van Alpert on the video for our song Toni. We bonded over shared film inspiration as well as a passion for classic music videos by the likes of Glazer, Cunningham and Jonze. Van, in my opinion, is in the club with these legends; and it's exciting to watch him build his own enduring body of work.”

While director Albert added, “I wrote a crazy idea that I felt was new for INTERPOL, a hyper-modern, cinematic dance film. A "Lover's on the Run" story, with a classic cliffhanger ending. Dream job working for my all-time favorite band! Paul Banks ties everything together and elevated the concept, because he's naturally a great actor, artist, and collaborator.”

Check out the new video for 'Toni' in the player and see the album's full tracklisting below. 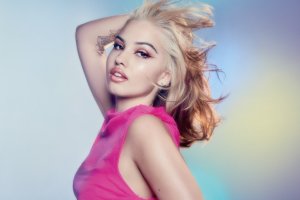 With her eagerly-awaited new album landing in just a few weeks, Mabel has now dropped the next cut to be taken from her forthcoming full-length.... 7 hours 2 min ago 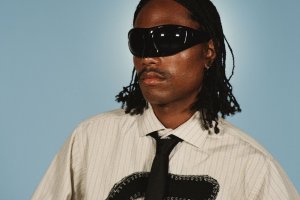 With his highly-anticipated new album now confirmed for next month, Steve Lacy has dropped the next cut to be lifted from his forthcoming full-length... 13 hours 4 min ago 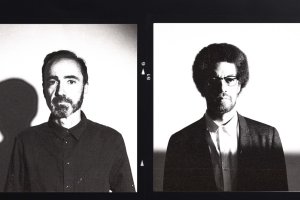 Having remained largely silent since the release of their 2014 LP 'After The Disco', Broken Bells have now announced their plans for a brand new... 15 hours 5 min ago 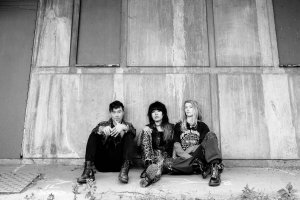 After returning earlier this year to deliver their brilliant comeback cut 'No Angels', their first offering in ten years, The Big Pink are back once... 1 day 12 hours ago 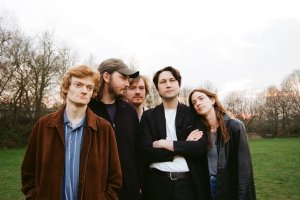 With their highly-anticipated debut album landing in the coming months, Gently Tender have now unveiled the next cut to be lifted from their... 1 day 15 hours ago 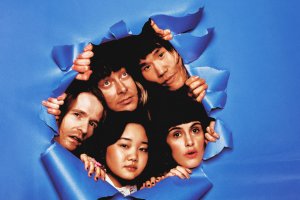 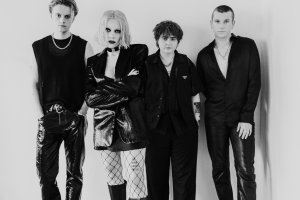 With their eagerly-awaited new album landing in the coming months, Pale Waves have now dropped the next cut to be lifted from their forthcoming full-... 2 days 12 hours ago 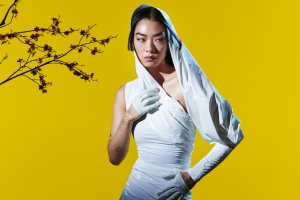 With her highly-anticipated new album landing later this year, Rina Sawayama has now returned to deliver the next cut to be lifted from her... 2 days 15 hours ago

7 hours 2 min ago With her eagerly-awaited new album landing in just a few weeks, Mabel has now dropped the next cu

7 hours 56 min ago After establishing herself with her stunning breakthrough debut EP 'TMI' in 2020, Toronto-based a