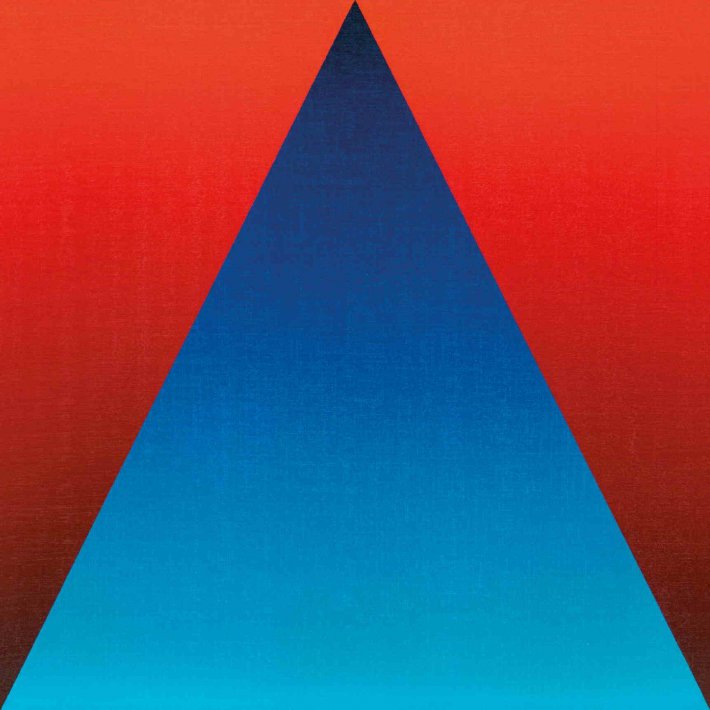 There is no denying that Jack Peñate was very much a part of the furniture during the indie explosion of the mid 2000s. His debut album 'Matinée' was one of the most played records upon its release in 2007, but after returning to deliver his far more poignant sophomore LP 'Everything Is New' in 2009, he mysteriously fell off the radar. Seemingly becoming just another casualty of the indie bubble bursting soon afterwards, he made a sudden and unannounced return earlier this year and now delivers his long-awaited third full-length 'After You', a release that shares very little with his former self.

During his early days, Peñate was a fun and vibrant individual with buckets of energy to spare, giving his music a light and carefree appeal. And while this style began to waiver on his second collection, 'After You' seems to have ditched the upbeat personality almost entirely as he returns with a far more sombre and despondent sound. Not to say that this record is dripping in downbeat flow and minor keys, but compared to his older material, it is certainly a complete reinvention. Keeping much of his minimal production intact, the album sees him embrace a far more eclectic aesthetic, regularly incorporating breakbeats and piano-led compositions into his work.

Yet despite its versatile and diverse direction, 'After You' fails to really make an impact, especially after so many years in the making. This is most certainly a more matured and reassured frontman at the helm, but with only a couple of singles delivering something special, much of the release falls into the safe and proven sound that so many of his contemporaries now adopt.

Whiskerman - 'Belly Of The Beast'

16 hours 47 min ago After stunning us with her brilliant 'Any Human Friend' album last year, Marika Hackman has now a