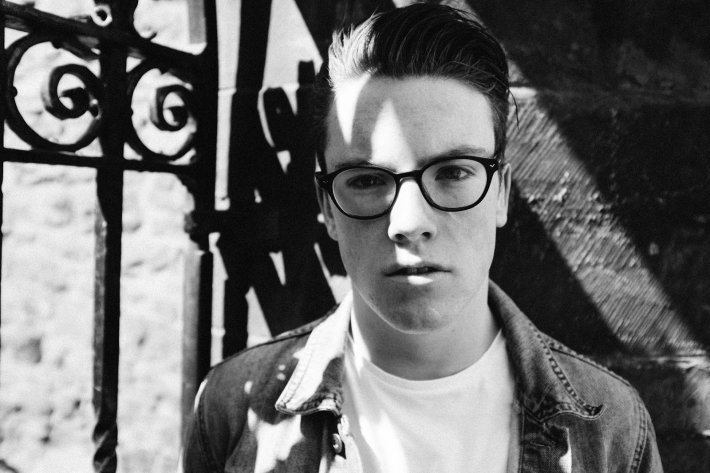 British singer-songwriter returns with another swooning serenade, inspired by The War On Drugs

British duo unleash a bold and vibrant future-RnB jam, with nods to The Weeknd

Marie Dahlstrøm - 'Ask About Me'

US outfit deliver a wonderfully bliss shoegaze thumper, with nods to Beach House and DIIV

Flavia Abadia - 'Enough Of This'

4 hours 29 min ago After delighting us with a flurry of warm and enticing releases these last few months, James Vick

4 hours 46 min ago After establishing himself with a flurry of releases throughout last year, fast-rising artist Tot