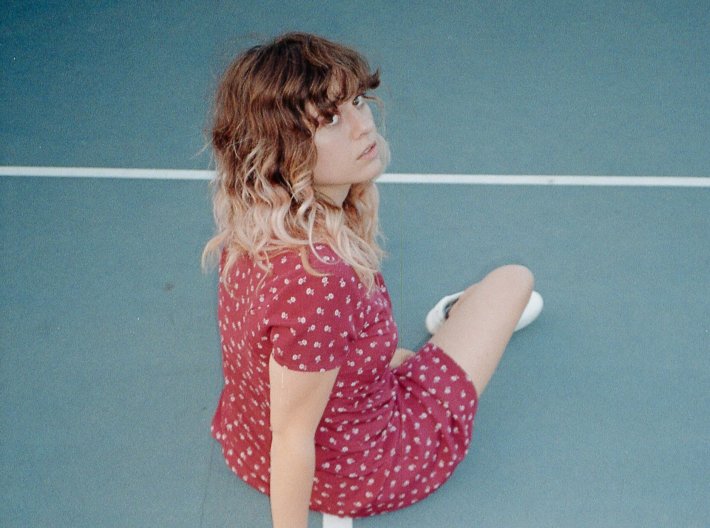 US outfit showcase their new album with this broad and experimental alt-pop groove, with nods to L.A. Priest

Eyelar - 'Say It With Your Eyes'

The Zolas - 'Come Back To Life'

Canadian outfit preview their new album with this bright and bouncing indie-pop delight, with nods to Foster The People

Light Organ · The Zolas - Come Back To Life

The Common View - 'Cigarettes And Regrets'

US outfit recruit The Kills guitarist to remix this dark and pulsing, Nick Cave-inspired groove

Raye Zaragoza - 'The It Girl'

Raye Zaragoza · The It Girl

9 hours 54 min ago Following on from the release of his surprise EP 'Heart Of The Night' last month, producer Hudson