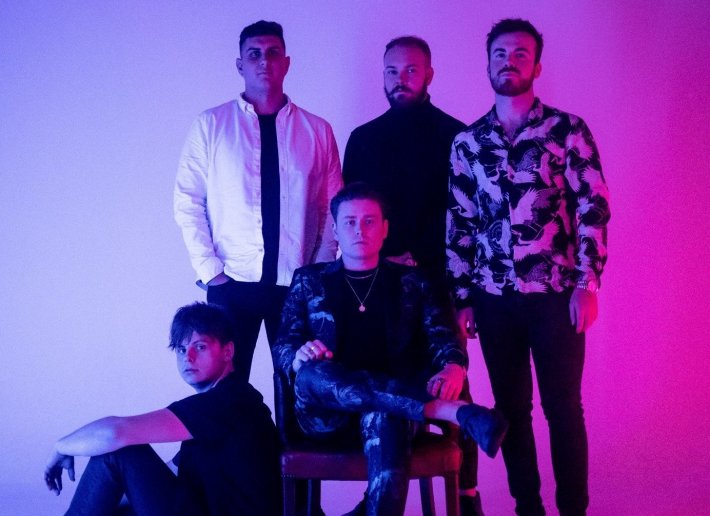 Golden Cinema - 'Colour Me In'

Swedish singer-songwriter delivers a bold and euphoric slice of folk-pop, with nods to The Lumineers

Whiskerman - 'Belly Of The Beast'

16 hours 52 min ago After stunning us with her brilliant 'Any Human Friend' album last year, Marika Hackman has now a