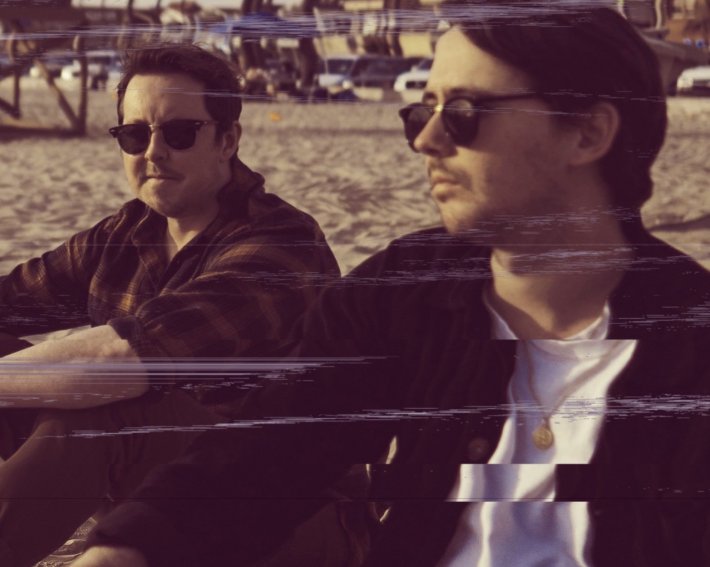 British outfit channel a mild trip-hop flow for their latest synth-pop release, with nods to Poliça

British frontman previews his new album with this fresh and soul-filled new gem, with hints of Leon Bridges

The Color Society - 'Fading Out Of Sight'

German outfit return with another hip-hop-inspired pop-rock belter, with hints of Glass Animals

Victoria's Flight - 'Love Will Come Back'

Daniel Trakell - 'Let Me Be'

The Vaccines share new track 'I Never Go Out On Fridays'

6 hours 58 min ago With the band yet to follow-up their brilliant 2018 studio album 'Combat Sports', The Vaccines ha

Getting To Know... The Arosa

7 hours 49 min ago Having spent the last few months riding a wave of prestigious live shows, which have included sup