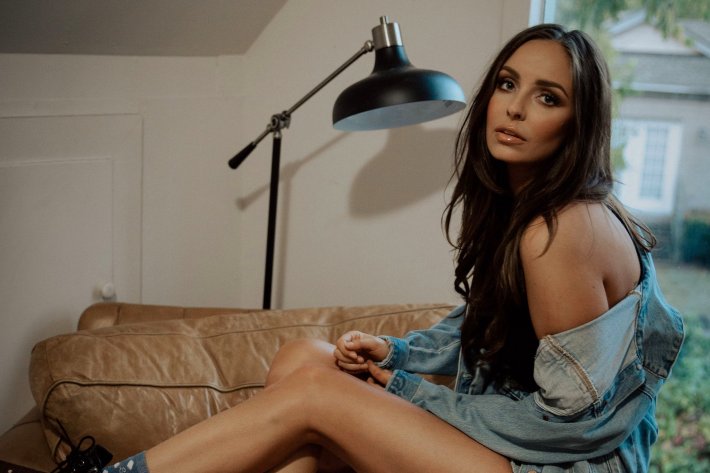 Peter Jessy - 'Where I Stood'

Coral Gables - 'Anything But Silence'

The Sarandons - 'Don't Mean Much'

Jackson Davis - 'In The Morning'

US frontman previews his new EP with this light and airy indie-pop gem, with shades of Glass Animals

With her highly-anticipated new album set to drop at the end of next week, Grimes has now returne

3 hours 55 min ago Following on from a string of highly-praised singles and EPs these last few months, Newcastle's T

3 days 3 hours ago Following on from a string of highly-praised releases throughout 2019, including ‘White Gates’, ‘