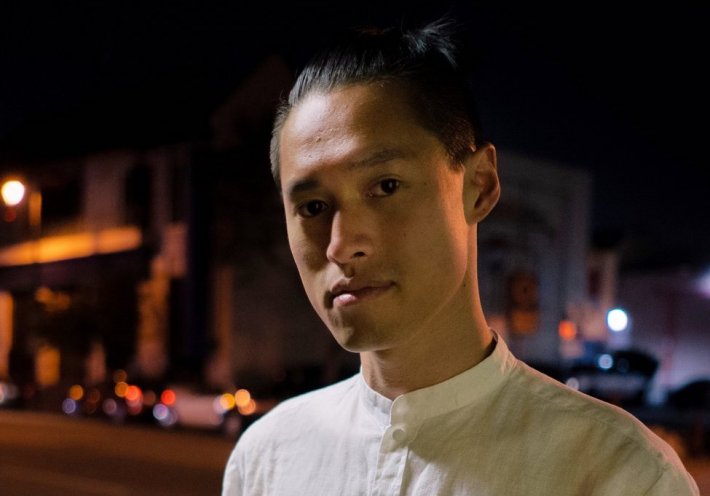 Daria Black - 'Not That Girl'

US frontwoman previews her new EP with this dark yet upbeat electro-pop stomper, with nods to AURORA

US frontman delivers a wonderfully rich and ethereal RnB groove, with hints of Sampha

Clayton Francis - 'You're The One (That Got Away)'

The Ten Pound Factor - 'Our Philosophy'

Derek Eyden - 'On the Outside'

Daniel Avery - 'Under The Tallest Arch'

8 hours 24 min ago Despite not being on any form of record label to date, London-based Nordic outfit Circumnavigate