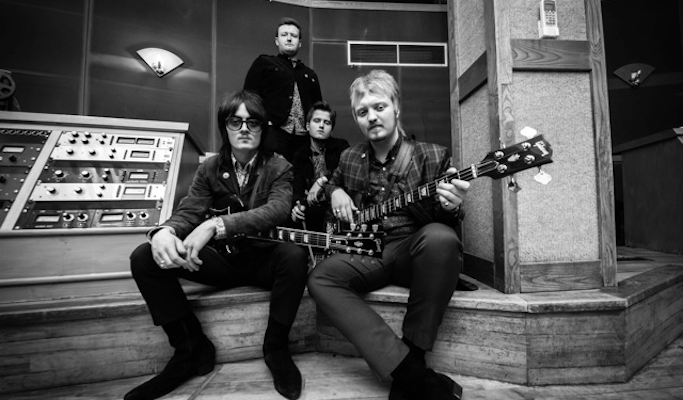 British outfit introduce themselves on this bright and uplifting indie-pop debut, with nods to The Beach Boys

Russian producer delivers a smooth and driven slice of electronica, with hints of Bonobo

Dutch outfit return with another bright and uplifting dose of indie-pop, with hints of Two Door Cinema Club

US outfit preview their debut EP with this smooth and uplifting acoustic-led swoon, alongside the former Civil Wars frontman

Thundercat - 'It Is What It Is'

40 min 7 sec ago After releasing his highly-praised 2018 EP 'Where Did The Night Go', Stoke-based singer and songw