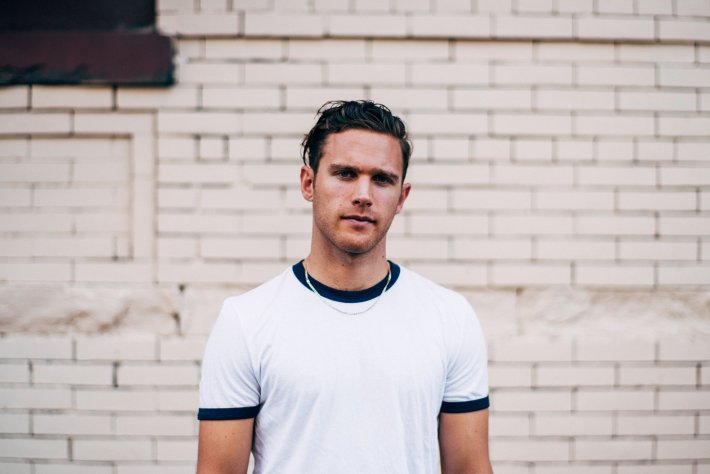 Dirty Hands - 'I've Never Had (Something More Significant Than You)'

British outfit introduce themselves with this bold and pulsing, Cure-inspired post-punk debut

British singer-songwriter serenades us with this warm and wistful piano-led swoon, lifted from his forthcoming new EP

Sophisticated Dingo - 'What Is Going On?'

Australian outfit return with another fun and energetic garage-rock stomper, with hints of Supergrass

Melpo Mene - 'All Of This Is True'

15 hours 54 min ago Following the release of her highly-acclaimed EP 'SHE' near the end of last year, Winona Oak has

17 hours 3 min ago With a broad and rich array of uplifting releases under their belt already, US duo K.