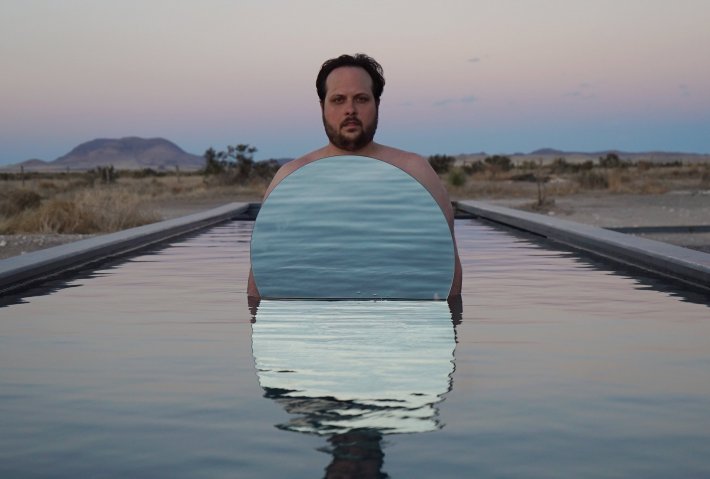 Bjorn Rydhog - 'Just To Be With You'

Bjorn Rydhog · Just to Be with You

British frontman previews his debut EP with this bold and pulsing RnB-inspired stunner, with hints of The Weeknd

British artists collaborate of this bright and euphoric new release, with hints of The National

I Don't Know How But They Found Me - 'Leave Me Alone'

2 days 13 hours ago Following on from the release of their much-loved 2018 record 'Shiny and Oh So Bright, Vol 1 / LP