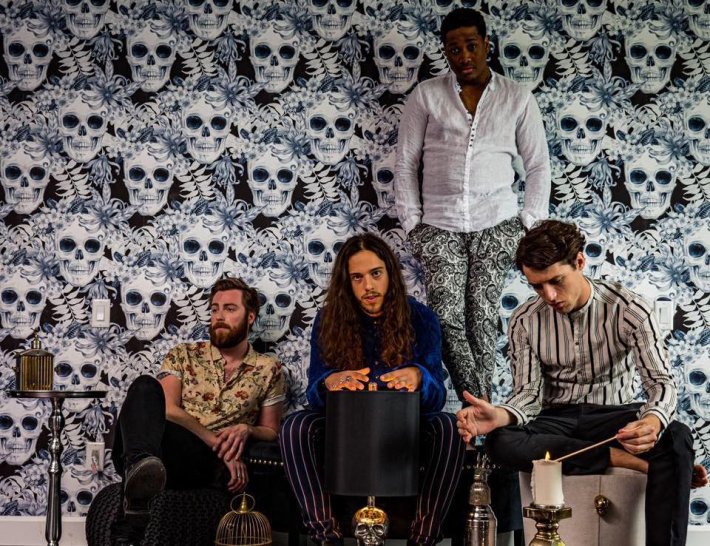 Brighton-based frontman returns with this bright and soul-filled new jam, with shades of Tom Misch

King No-One - 'Not Willing To Sacrifice My Life'

Canadian outfit preview their new album with this pulsing and atmospheric new release, with hints of Portishead

French outfit return with a broad and blissful indie-pop groove, with shades of The Shins

Brooklyn-based outfit return with another bright and fuzzy garage-rock stomper, with hints of Circa Waves

US frontman brings the same soul-infused sound as Anderson .Paak to his latest groove-filled gem

British outfit preview their new EP with this fast and frantic indie-rock belter, with shades of Doves

2 days 2 hours ago With his highly-anticipated new album set to drop later this month, Baio has now returned to deli